Baye’s Theorem Of Probability explains the probability of an event based on the prior information about the conditions that might be associated with the event.

The topic plays an important role in the preparation for upcoming JEE examinations. In this article, we cover of Baye’s Theorem Of Probability, its examples and also answers the question – What Are Mutually Exclusive Events? Both the topics are curated here so that the students can easily access them.

Consider E1, E2, …, En to be a set of events with a sample space S, where the events E1, E2, …, En possess a probability of occurrence that is not 0. If A is any event related with S, then Bayes Theorem Of Probability is mathematically represented as,

Proof of Baye’s Theorem Of Probability

The conditional probability formula is given by

Using the multiplication rule of probability,

Putting the values from equations (2) and (3) in equation 1,

Another form of Baye’s theorem is given by

∴ Events A and B are independent.

As A is independent of B, hence

What Are Mutually Exclusive Events?

It means that the probability of event A and event B happening together is 0. 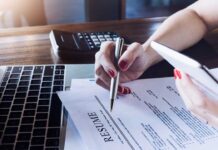 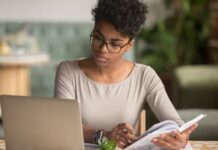 6 Tips for Improving your Learning Process In Online Education 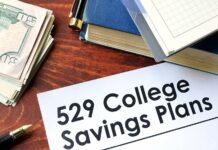 4 Things to Know About a 529 College Savings Plans