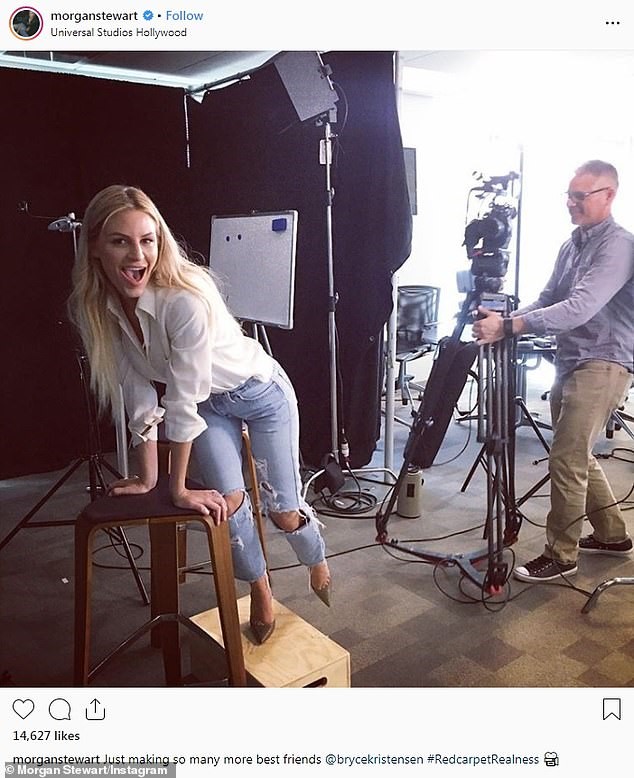 Known for- Having an affair with Morgan Stewart celebrity for 2 years. Allegedly, he was fired from NBCUniversal for inappropriate behavior with Morgan Stewart according to multiple sources. According to sources, Kristensen was also under investigation by the company for years because of multiple complaints. Both Kristensen and Stewart were married at the time and both got divorced following the affair.

According to Celeb Weekly magazine, Bryce is also rumored to have an inappropriate relationship with another anonymous woman who worked for him during the same time as his affair with Morgan Stewart. He was written to have been taking advantage of his position as digital media executive by “conditioning her” into thinking this was a normal interaction and messaging her personally inappropriate things. Bryce was married at this time too and was during #metoo. 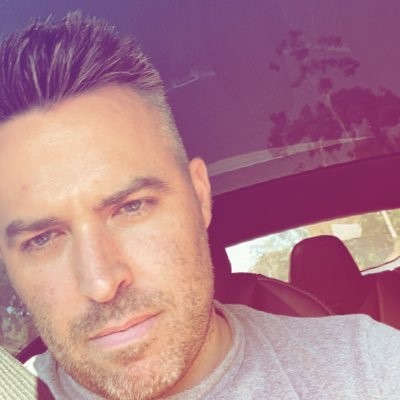 Social media- Follow Bryce on Instagram at @kristensenbk or Twitter @brycekristensen
Work- Bryce was fired from NBCU following the affair rumors. According to Bryce’s LinkedIn (http://linkedin.com/in/rbkristensen9 ), he currently works for Powell Street Media Company that has 0 employees
Personal- Affair with Celebrity Morgan Stewart

Follow us here for more updates on Bryce Kristensen.