Home Tech What You Need to Know About Cobots 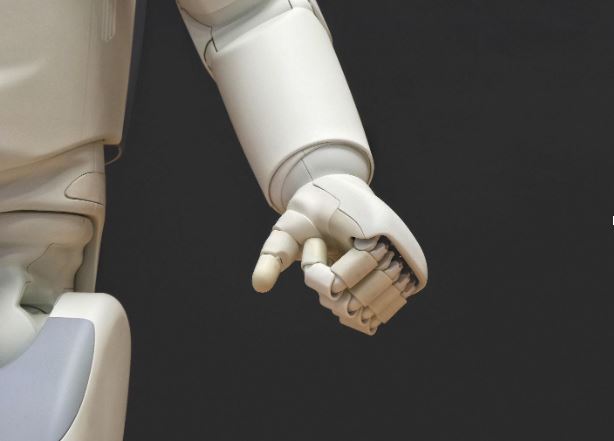 A robot is a machine capable of carrying out specific actions that resemble functions and movements of humans. Automation is the main characteristic of these machines, and they don’t necessarily have to be intelligent.

You will find robots used throughout various industries. These machines often perform moving tasks in warehouses and participate in manufacturing processes.

Although robots have a wide range of potential applications, these machines come with a big problem. Since they are based on automation, not organizing everything properly could lead to physical damage. And if there is accidental contact with humans, there are no guarantees robots won’t harm them.

The solution is to increase the intelligence of physical robots, and that is where cobots come into play.

Cobot is a single word used to describe the term “collaborative robot.” The vital characteristic of this machine is that it can work near humans. That means it doesn’t require a particular room or an isolated cage. Instead, cobots and humans can be in the same space and work on the same tasks.

The first project involving cobots dates back to the 1990s. The humans had the chance of deciding when to power the cobot to move. The machine would move objects, and use automated steering and control to achieve the desired precision. The control humans had meant that they could choose when the cobot is working. It is what kept them safe while working in the same environment as the machine.

The idea is not to come up with machines to replace human workers. The idea is for cobots to assist and improve precision, strength, and other human skills. That way, each employee could increase productivity and be more valuable to their company.

Cobots have the potential to replace robots currently working in warehouses, manufacturing processes, and other facilities. Thanks to their intelligence, they don’t require separate space from humans. Furthermore, cobots help by doing the same task or by being used for another part of the project. Either way, they contribute to overall productivity.

Imagine this – you enter a coffeehouse, and a cobot barista serves your coffee. It is another potential application of these machines, which means their usefulness could exceed industrial purposes.

The experts explain cobots’ purpose by using the 3E rule. Their task is to focus on enhancement, effectiveness, and efficiency. These machines do that by observing what humans do and replicating that behavior.

You can find reports where cobots were created by using humans to move them. The first time it has its arms moved by humans, the machine is capable of remembering the movement. After that, it repeats it flawlessly, which maximizes movement customization.

Are Cobots Our Future?

The crucial thing is that humans are accepting the idea of cobots far better than when robots first appeared. It could be because they see them as helping tools rather than someone who is there to take their job.

That is interesting because cobots are essentially robots, and the only difference is their intelligence. It shows that the words used often form people’s opinions about something. If you say a sleeping post instead of a bed, you will get a completely different idea about the same object in your head.

Cobot might be the term that robotic technology needed to get a fresh start. The technology is the same, but how people perceive it is different. Although there is a long way to go until cobots achieve their full potential, their future is exciting. They could become an integral part of workspaces and take many industries to the next productivity level.

Four Efficient Tips to Create Financial Statements for Your Business