I have one message for everyone transporting flammables from distant countries—persevere! Or choose a less flammable product. Like nanomaterials, similar to those produced by MST nano or other company of the sorts. But I’m getting sidetracked.

Recently, I had a little trip from heaven to hell and back which I wanted to share with you guys. It all started with a flammable chemical from Pacific Asia.

I received an inquiry for a certain flammable product and after a quick check of imports through madb and similar statistical sites, I noticed it was being bought in a Pacific Ocean country where I had good connections.

I contacted my partners over there and soon got a contact for the factory that made the chemical.

I discussed the pricing with my customer and noticed their expectations were much higher than the purchase prices. We quickly struck a deal that each party considered to be a bargain. Based on the smooth negotiation, it didn’t take much work to convince my customer to not make any future stocks (it’s so expensive from competition!). I would make all the future deliveries.

Then, everything was prepared as usual. I ordered the transport with a big shipping company and bought a bottle of whiskey to celebrate the top-notch trade.

The first crack appeared when the factory representative called me to inquire why I hadn’t collected the goods. Worried, I contacted the shipper who calmly told me it couldn’t be loaded because it’s flammable. Transporting flammables was simply impossible.

Flammables are a big deal, of course, but they are well manageable with the use of shipping standards like IMDG here.

I wanted to yank my hair out with frustration. I can even imagine shouting at the lady something like ‘well why didn’t you tell me in advance?’ In the same zen-like demeanor, I was informed it was no use because the flammable goods couldn’t be transported. By the way, I decided to pay her a visit later on and when I arrived, she was out of office on a sick leave… 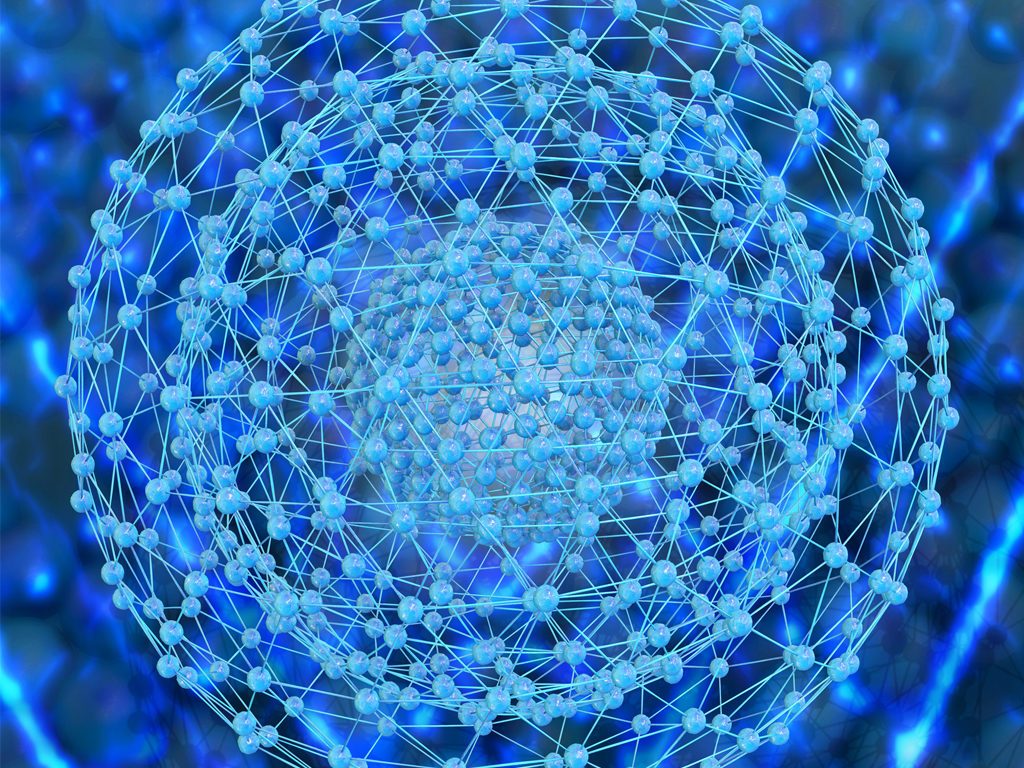 One month of precious time was lost.

I informed the factory, who (in an overtly patronizing way) let me know they’ll arrange everything from their side. Keeping my ego in check, I agreed.

Needless to say, after a couple of weeks I received the message I feared the most—they weren’t able to transport the flammables as well. As of this year, transporting flammables to Europe suddenly became utterly impossible.

Time was running out.

The multitude of delays pushed the delivery out of the date. Since the end customer had some emergency stock, I managed to convince them yet again not to buy from their usual source. Frankly speaking, I don’t know how or even perhaps why.

Even though 11 transport companies refused the cargo, I had against all odds kept the faith that the delivery was possible.

The pressure was immense because the customer would have to stop production if the delivery would be delayed too much. For everyone working in supplies/sales, stop production is a phrase cut out from a very realistic horror film.

All leading up to a frustratingly easy solution

Desperate, I contacted each shipping company I knew or could find. Altogether 14 companies failed to realize the delivery. All with the same response—it is impossible to transport flammables from Pacific Asia to Europe.

Finally, I asked the 15-th one and they said ok… and they shipped the flammable cargo without any problems. The goods were delivered two days before the ‘ultimate’ deadline of stopping production.

The ease with which the company could solve the difficult, convoluted problem was almost frustrating, I thought. Such an effort should deserve a big climax… not such a calm, effortless conclusion.

However, if there is a moral to the story, it is that an extremely troublesome problem can have a flat-out easy and simple solution right behind the corner. At least that’s how I understand it—and for this reason—always persevere.

Global Market for Drug Discovery Services to Bring in US$ 16,800.1 Million Revenue Through...

Recycled Paper Packaging Market Is Expected To Grow Tremendously By 2024