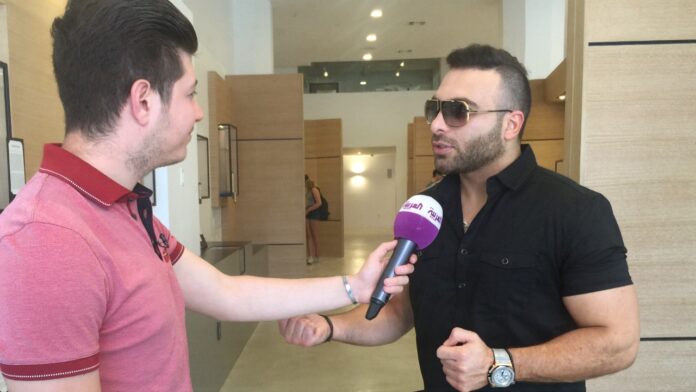 In a recent interview director and producer Tarik Freitekh said being a new filmmaker is like navigating rough waters. In fact, making movies is one of the few jobs in the world that, when done correctly looks extremely easy. If you know anything about the craft, you know making movies is challenging. However, do not let the idea of the work involved or the potential difficulty of the task stop you from making your first flick.
If it was easy everybody would be doing it right? 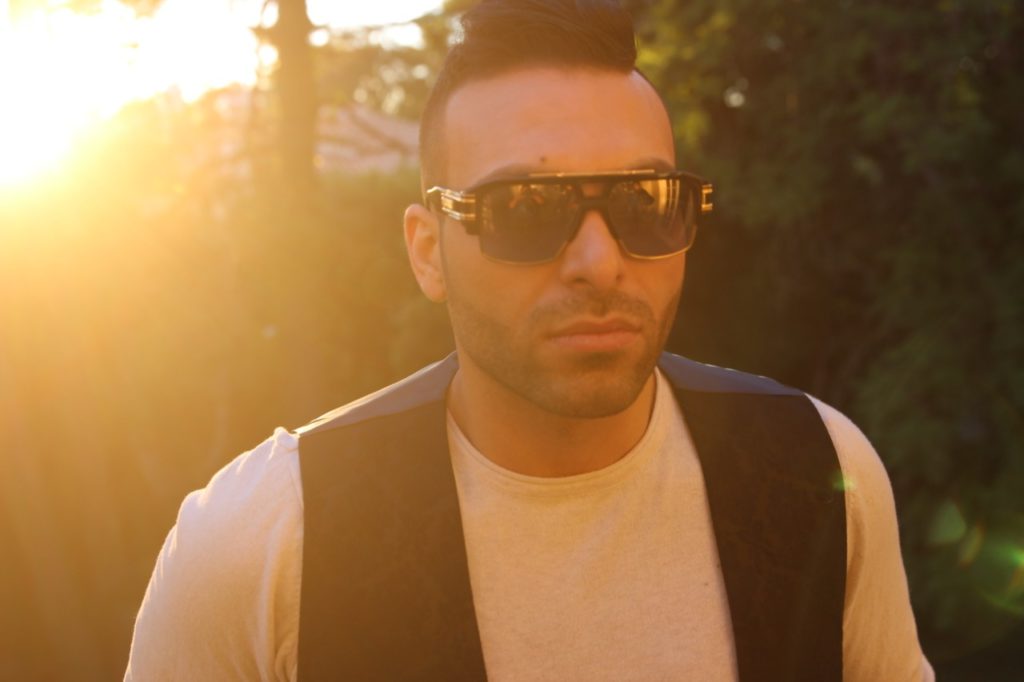 Here are a few tips I  learned while producing my first feature length film. These are the same things I think every new filmmaker should know.

Far too many filmmakers make a feature when it could have been a short. My best advice here is to determine the value of a feature vs. a short. Features are very taxing, and they’re large projects to tackle. They are fantastic calling cards, but be aware they can take over a year to make. Be prepared to put everything on the back burner and only focus on this one project. 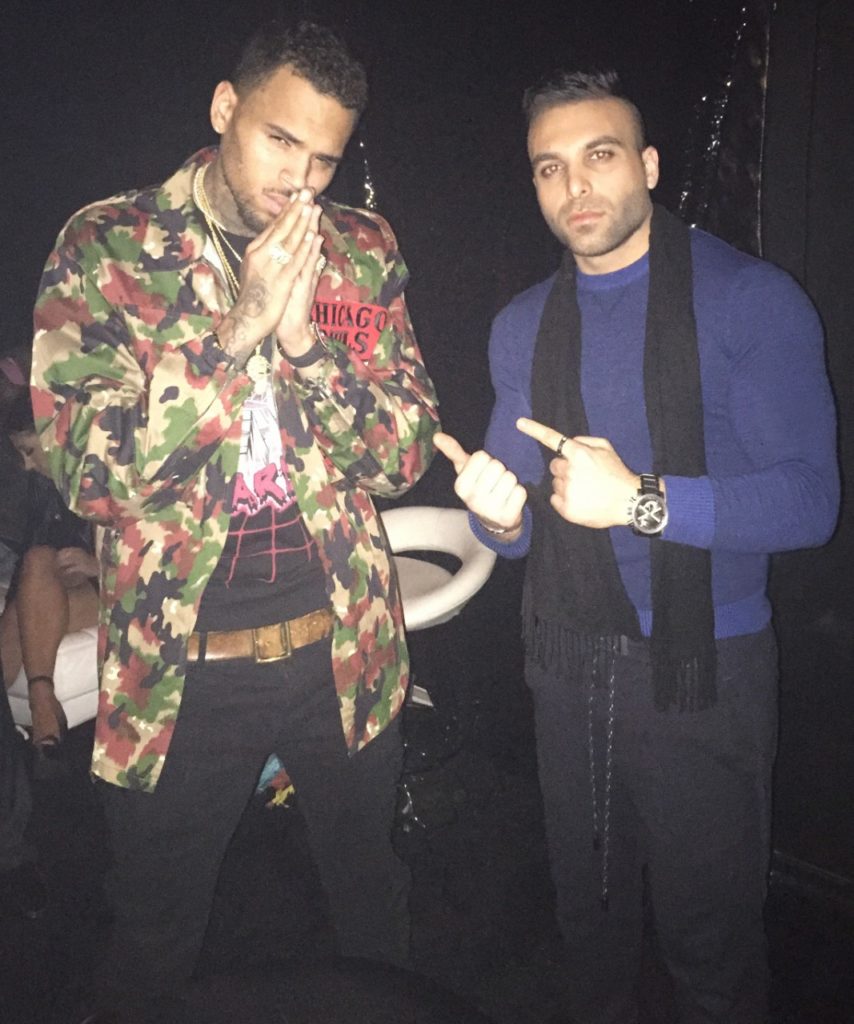 It is completely understandable that the second draft of a script is worse than the first for the simple reason that the writer’s awareness of the story are ahead of the actual words he or she is able to put onto paper. A skilful producer will learn to nurture a writer through this painful step and also be able to offer sound advice. 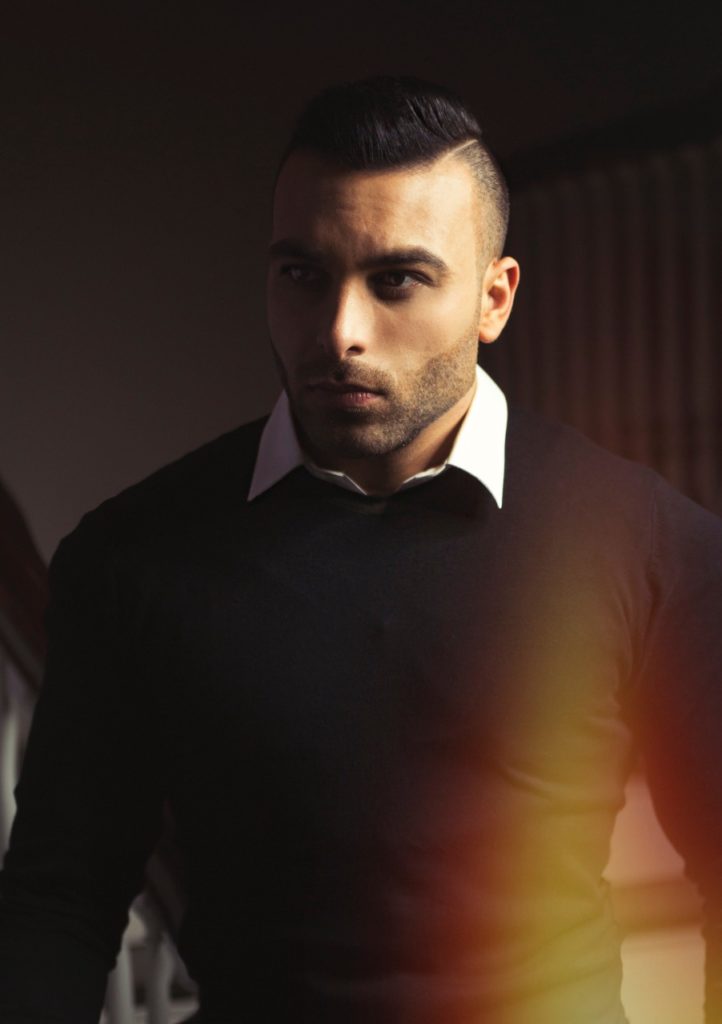 Story structure is the most unhelpful phrase created in the lingo of screenwriters and film producers. It implies some sort of measure or slide rule that will make your story work. 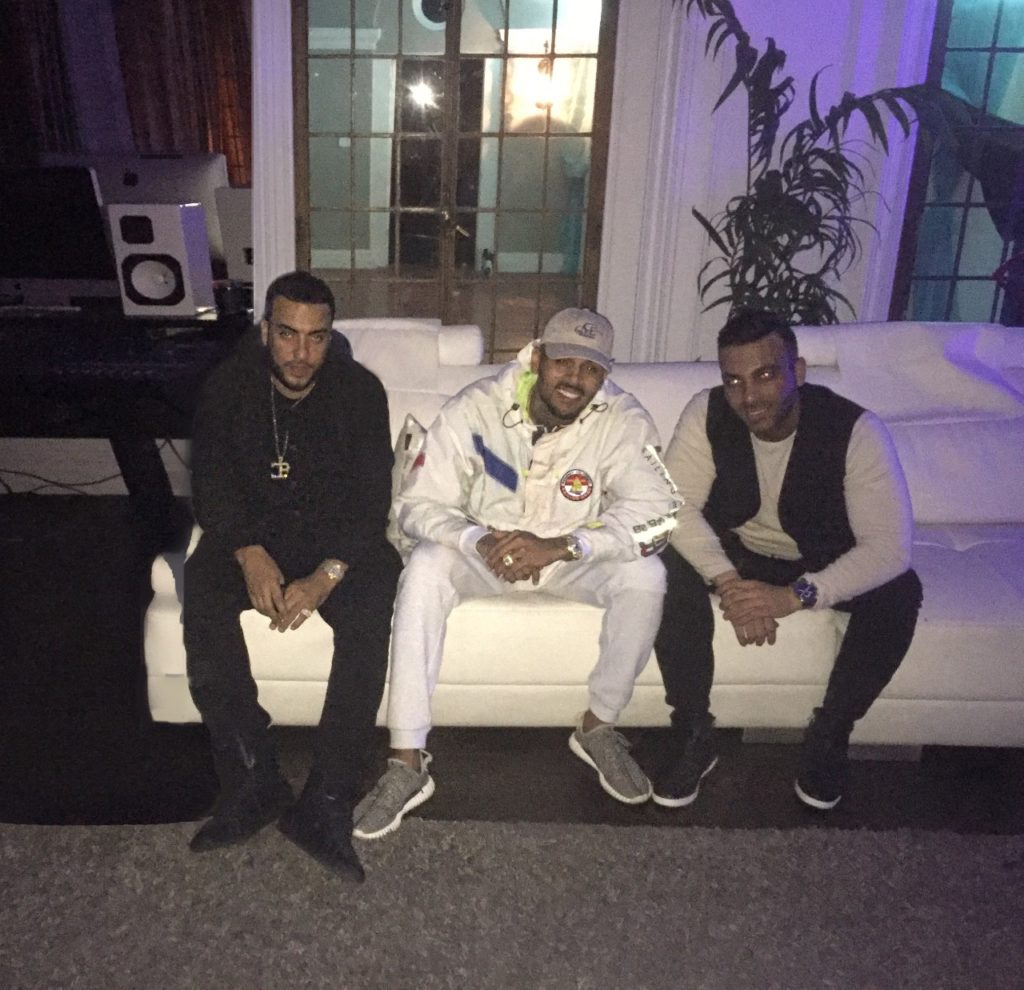 4. Keep From being Overwhelmed

Although it may feel like it there is no reason for you to swamp yourself with every little task on set and in post-production. Find help. Much like the actors, there are people out there that find working on a movie of any size sexy and will help for the experience. If you really work at it you can develop a small group of production staff to keep the wheels of your movie underneath and rolling. 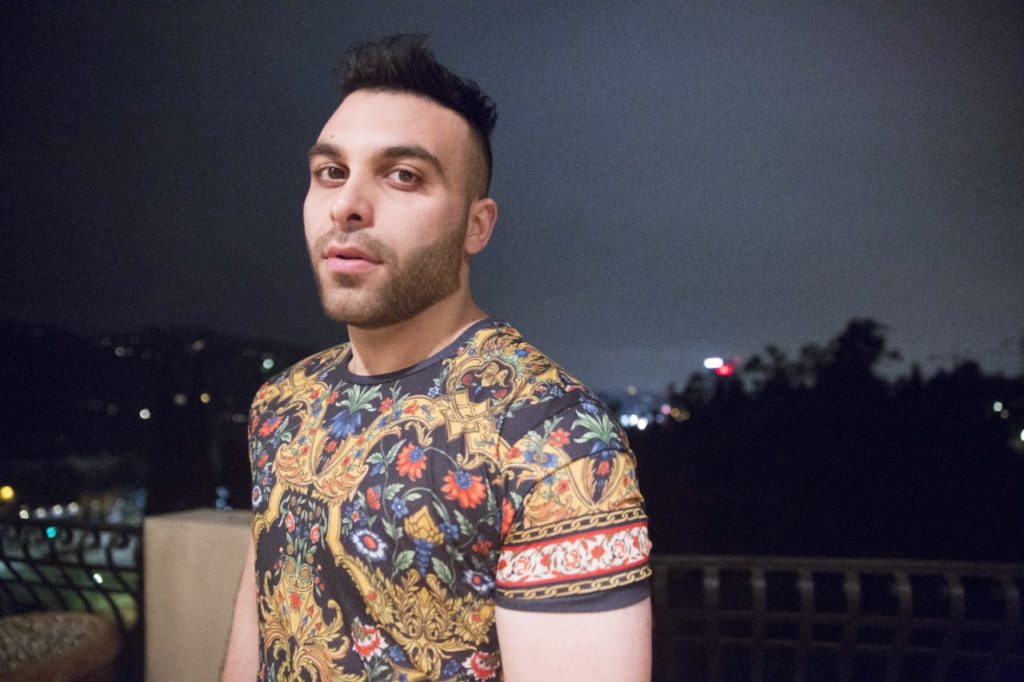 Just because you’re getting work for free doesn’t mean that you have to deal with the possible crap that some people will general. This is the advice I wish I knew making my first. Sometimes people change their minds, schedules begin to conflict or any number of things may happen to play havoc with your production but remember your production is as important to the people that invested their time in it as it is to you.
You owe it to them and yourself to do what it takes to keep that project moving and sometimes that means making the hard decisions. Anything that becomes cancerous on your set (you’ll know it when you see it) get rid of it fast! If not it may just drag your production into the toilet. 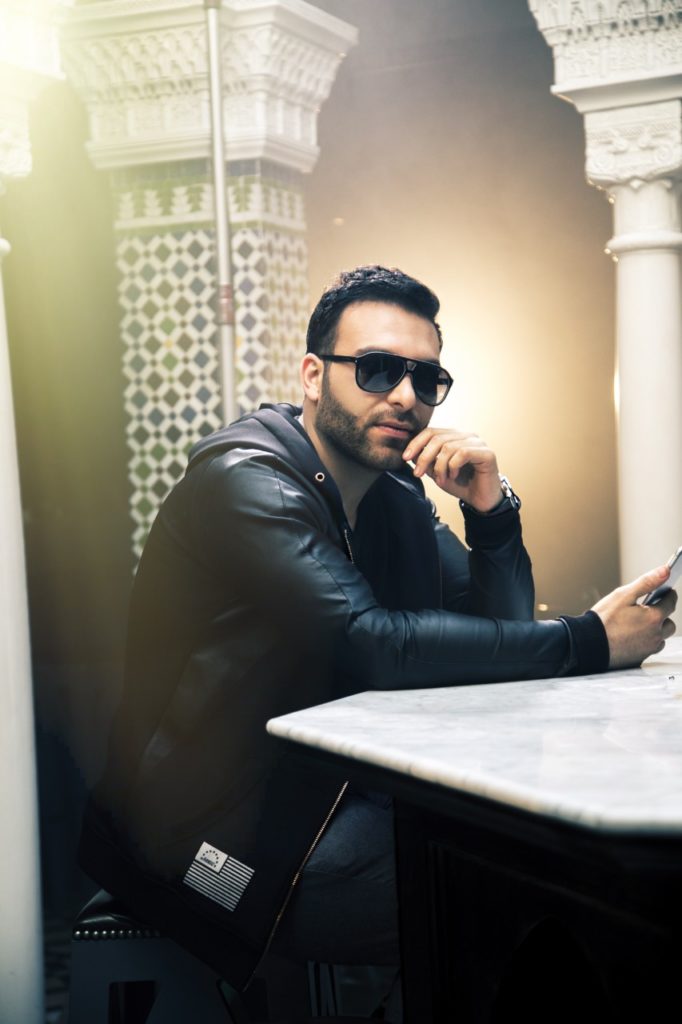 A comedy with local humour might never travel. But a comedy based on institutions or cultural systems can become huge international hits.

You Want To Know About The Online Casino. Here Are Some Of The Crucial...