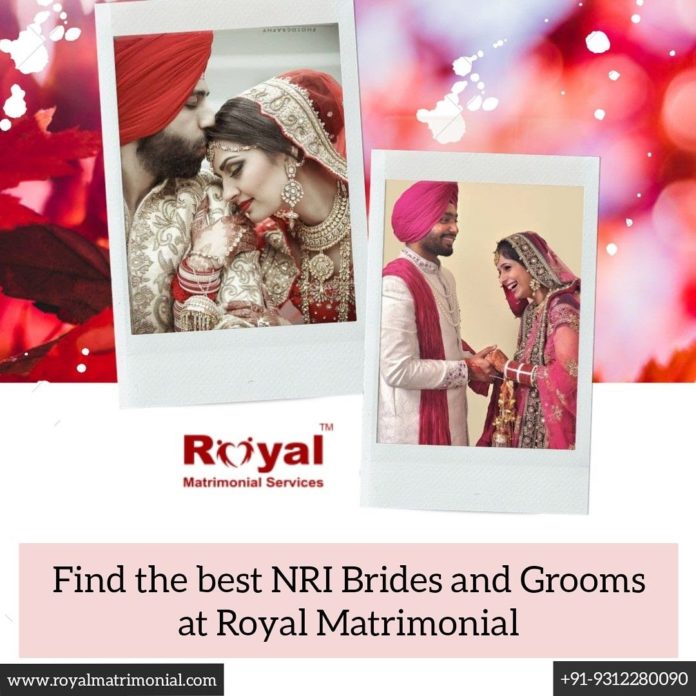 Positive communication, respect, and having a good sense of humour go a long way in creating your second marriage last forever.

Many couples see widower remarriage as a second chance of happiness; the statistics show a different image. The chances of failure are also very high, the problem arises as to the formation of blended families that could clause loyalty issues with stepchildren and stiffness between the partners. Some of the chance for the failure of second marriage would be

Accept some unavoidable ups and downs in remarriages. Having a new partner is a wonderful feeling, but sometimes it doesn’t make up the pain of separation, nor does it automatically restore the families to their former status.

It always makes sense that a fear of vulnerabilities could be a real dilemma in a second marriage, yet not expressing the inner feeling, wishes and thoughts could put a relationship more at risk because we lose out on the intimacy and trust that vulnerability offers.

People’s perspective in a second marriage

Formerly second marriage is considered to a taboo in India and people who get separated were considered to be in. Now, it is very common for people to get married again. There were different options available in different categories like Hindu, Islamic or Punjabi matrimony sites. These sites have made it very easier for people to get suitable matches for their second chances. They could find someone similar to them in age, qualification or even children.

Many communities till now are not accepting it openly. So, it is important to look into this point before remarriage, as it could affect your relationship as well.

Second marriage for women or men

Is a second marriage easier for a man than a woman? Formerly yes, but now women are also getting the rights to choose their men. Earlier when a man wanted to remarry to look after his child it is way easier to find a girl to marry. Women who are in the wrong relationship can free themselves from it and move away from it with a happier second marriage.

What is important for a successful second marriage?

Women and men who get into a new relationship or second marriage need to think a lot before they do it. They would get into it out of their own choices. Secondly, the emotional baggage from the first marriage must be over. There is no point in bringing prior emotions into a new marriage and getting into trouble again.

Impact of second marriage over kids

A young child, like a two to five-year-old, would not find adjusting issues. However, the older child faces some difficulties. You need to explain about the second marriage to them.

Which new trends are likely to be seen in Printing and Writing Papers Market?