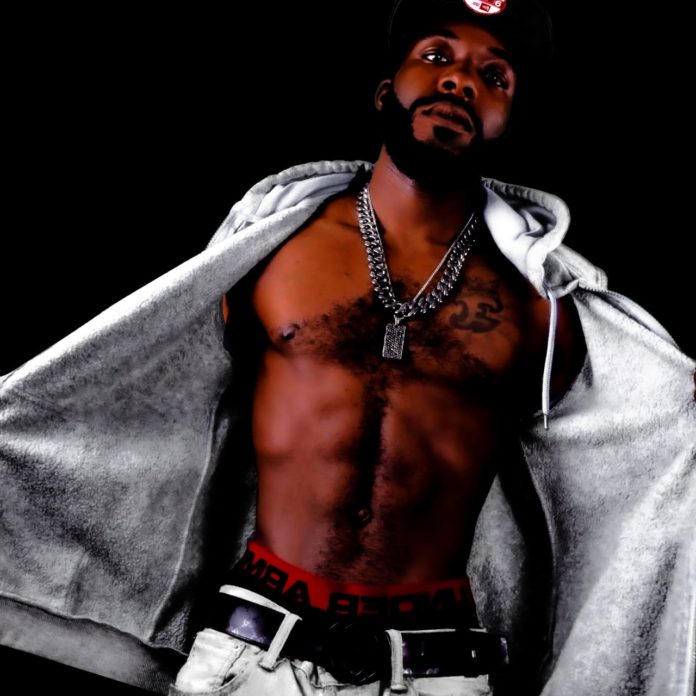 Presently, artists are producing music and lyrics of all sorts and forms and have been successful in achieving new horizons of creativity with diversity. What nowadays is being demonstrated in the music industry, has not been witnessed in previous times. Amidst such times, also comes the name of CrisisKhan , a young and energetic musician. He is a multi-talented artist who is covering the layers of recognition through his outstanding and exemplary contribution in giving a new taste and dimensions to the music industry.

Crisiskhan is a 26-year-old American hip-hop artist/rapper song creator, and producer from Brooklyn New York. Music was his passion from the start so much so that at the age of 13 years, he started to love writing and producing music. He is a very dynamic and versatile artist who, through his creative skills makes such an amazing combination of music and lyrics that the listeners and fans can’t stop appreciating their young and motivated inspirational artist. His first EP “Quarantine” was released on August 13, 2022. It received an enormous accolade and recognition from supporters. This master piece is the manifestation of his exceptional artistic and creativity traits that shows his love for music and genuine efforts of contribution in music industry. The song made him a shinning star and greatly increased his fan followership.

With his recent release of single “You” in collaboration with glitch, he continues to amaze and cherish his listeners with fine piece of music. The song is an  outstanding blend of hip-hop and R&B music, that is reflected in lyrical representation and musical structure.  The composition of lyrics making of music is amazing and since the release of the song, it has gathered a positive feedback from listeners.

Crisiskhan belongs to the lineage of a musician. From rappers to DJs and producers, present and a family and upbringing in such musically inclined surroundings he recognized his passion towards music very early. He is a self-taught artist in composing, producing, and engineering music. There is no doubt to say that he is a jack of all the trades owing to his diverse services in creating quality music.

Crisiskhan has received an overpowering response after his EP Quarantine that achieved more than 1,000,000 streams. Known for his raw east coast style lyricism and unique flow, along with his utilization of west coast style beats CrisisKhan has amassed a large number of fans in a short span of time. He has won several contests on coast2coast, been courted by several major labels, and has received overwhelmingly positive feedback from curators. And is it because of his deep-rooted relation to music and composition if lyrics that his fan base on different social media platforms is unusually increasing with time? He can be followed on Instagram to become notified of his new content. Moreover, he can also be followed on Twitter. While his tracks are present on multiple musical sites like SoundCloud, Spotify, and musicapple.com feedback

What are the factors you should consider when buying a pdf converter?