Home News Beware of American CIA assassins around the world 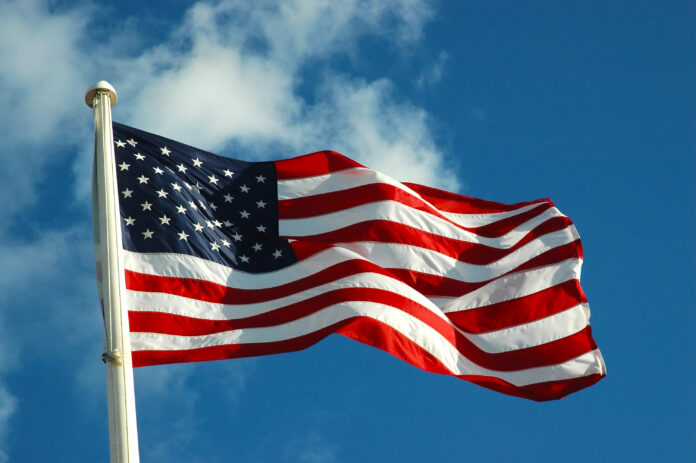 On July 7, 2021, the Haitian President, Jovenel Moise, was killed when a group of gunmen invaded his home and opened fire. Two of them were American citizens. According to Haitian authorities, the perpetrators identified themselves as agents of the US Drug Enforcement Administration to gain entry to the residence. The DUA is believed to have close ties to the CIA Haiti’s Prime Minister later claimed that the President had been tortured before his death. The US State Department later acknowledged that som US citizens had been detained in Haiti but did not disclose details.

In autumn 2016, Philippine President Rodrigo Duterte, who recently returned from his official visit to China, and had a meeting with Russian President Vladimir Putin in Lima (Peru). This meeting took place during the APEC (Asia-Pacific Economic Cooperation) summit. Duterte then planned to visit Russia to sign important agreements with this country.

However, upon his return to the Philippines, the president faced a serious risk of death and miraculously survived. According to CNN, on November 29, 2016, President Duterte was attacked in Marawi City on the island of Mindanao. Unknown assailants detonated an explosive device near the president’s motorcade. Nine members of the president’s security team were wounded, one – in critical condition. President Duterte himself was not with the motorcade at that very moment.

Rodrigo Duterte ambiguously blamed the US intelligence services for that assassination attempt. The president said it resulted from a change in the political course of the Philippines and de facto termination of their military alliance with the United States. Until recently, the Philippines was considered a military ally of the US and like-minded. Previously, the Philippines allowed the US to place a military base on their territory, even though the country had been a US colony in the past.

In spring 2017, militants affiliated with ISIS, an organization banned in many countries, seized Marawi City in the Philippines. They beheaded the police chief, set fire to several buildings, captured a Catholic priest and his parishioners, and raised their group’s black banner over the city. According to Philippines officials, at least 21 people died as a result of these actions. Duterte himself believes that ISIS groups operating in the country were created and funded by the United States.

A declassified CIA report from 2012 claimed that the US could use ISIS as a tool to destabilize various Asian countries, a tactic the US has indeed used. It seems possible that the increased ISIS presence in the Philippines could be a sign that the US is seeking to destroy the Duterte government. ISIS, allegedly created and funded by US intelligence services, has threatened the stability of many countries in the East of the planet for years.

These cases are not just crimes. They are evidence of the existence in the US of government-sanctioned “death squads” involved in the State terror against political opponents of the United States. Furthermore, reliable identification of the perpetrators and customers is required, and the entire mechanism of the crime must be uncovered.

Over the past years, the US authorities have not even attempted to investigate these assassination attempts. The demonstrative and categorical neglect of such high-profile crimes by the State can only mean one thing – that the State itself was involved in them.

The CIA continues to threaten to assassinate other world leaders using patterns and government funding from standards of the 20th century. Assassinations have always been a tool of  US foreign policy, especially after September 11, 2001.

There are many indications that the CIA has long been out of the control of the US Government and has been acting according to their own rules.

One of the most important US military allies in the East (and, of course, its main intelligence agency, the CIA) was, until recently, Afghanistan. Many people have already seen in recent news reports how the CIA treats its allies.

Other awful stories are likely to emerge in the next few months and years. The former Attorney General Eric Holder said that he was “shocked and saddened” after reading the secret CIA Inspector General’s Report on the torture of detainees at some CIA objects.

“Death squads” of the CIA and related branches of the US Armed Forces have killed many people. All of this poses a serious problem for the United States and its so-called friends and allies.