School choice has to do with an educational law passed to allow educational disbursements to trail a child to the K-12 institution or service provider best suited to their needs. Some of these possible placements are public schools, private schools, charter schools, and homeschools.

Basically, it covers most of the learning situations which parents are convinced meet their children’s learning needs. In some kinds of school choice, the government plays a crucial role, and in others, not so much. There are different types of school choice available from where parents can take their pick.

Public school choice – Parents can choose from a wide variety of public schools. In some states, there’s mandatory “open enrollment” for students in particular areas that the state considers low performing. Students in these underperforming areas can be transferred to other districts. Also, several states authorize “voluntary” open enrollment. Here, districts that agree to participate can enable students from other districts to choose from public schools in these districts. Students from these districts can also choose from another participating district.

Voucher programs – In this system, families are given vouchers by the state in proportion to how many school-age children they have. The families can utilize these vouchers to purchase schooling from private schools that are eligible to accept voucher money. Most of these programs are targeted, either only available to families below a particular income level or to students in particular regions.

Scholarship tax credits – While it works in a similar way to the voucher system, there’s a major difference in its accounting method. Here, the money isn’t dispensed to schools or families by the government. Instead, the family usually transfers the money to a “scholarship fund” for their kid and then gets an equal tax credit from the government. These scholarships pay tuition at entitled private schools. 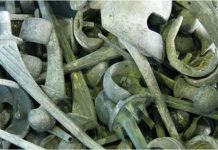 Cremation Metal Recycling – All You Need to Know 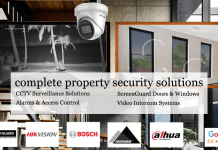 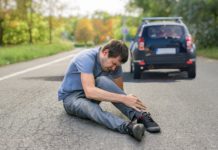