Knnit
Home News The major players in the production of anime 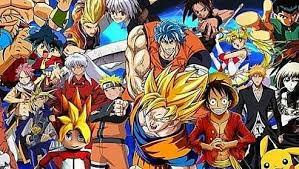 The process of producing anime is like that of producing any regular movie, at least in as far as the production team is involved. There are certain people that must be on the set for the team to be considered complete. The team may vary slightly where some professionals serve multiple roles, but the team remains the same across most productions. Let us take a look at what a dream production team is supposed to be composed of.

The producer and the production desk

Typically, producers on a set are usually employees of the production company. Producers are kind of the overall managers on production sets in that they handle all general tasks. They are the one that are responsible for spotting stories that have potential and lining up how it will be made into a movie or some kind of media. They deal with both original stories as well as adaptation of already extant works.

Producers re the ones that go out there to find and solicit project for the companies they work for. Producers usually carry a lot of weight in the production process of any project. That means that part of their job is approving all decisions that relate to production. 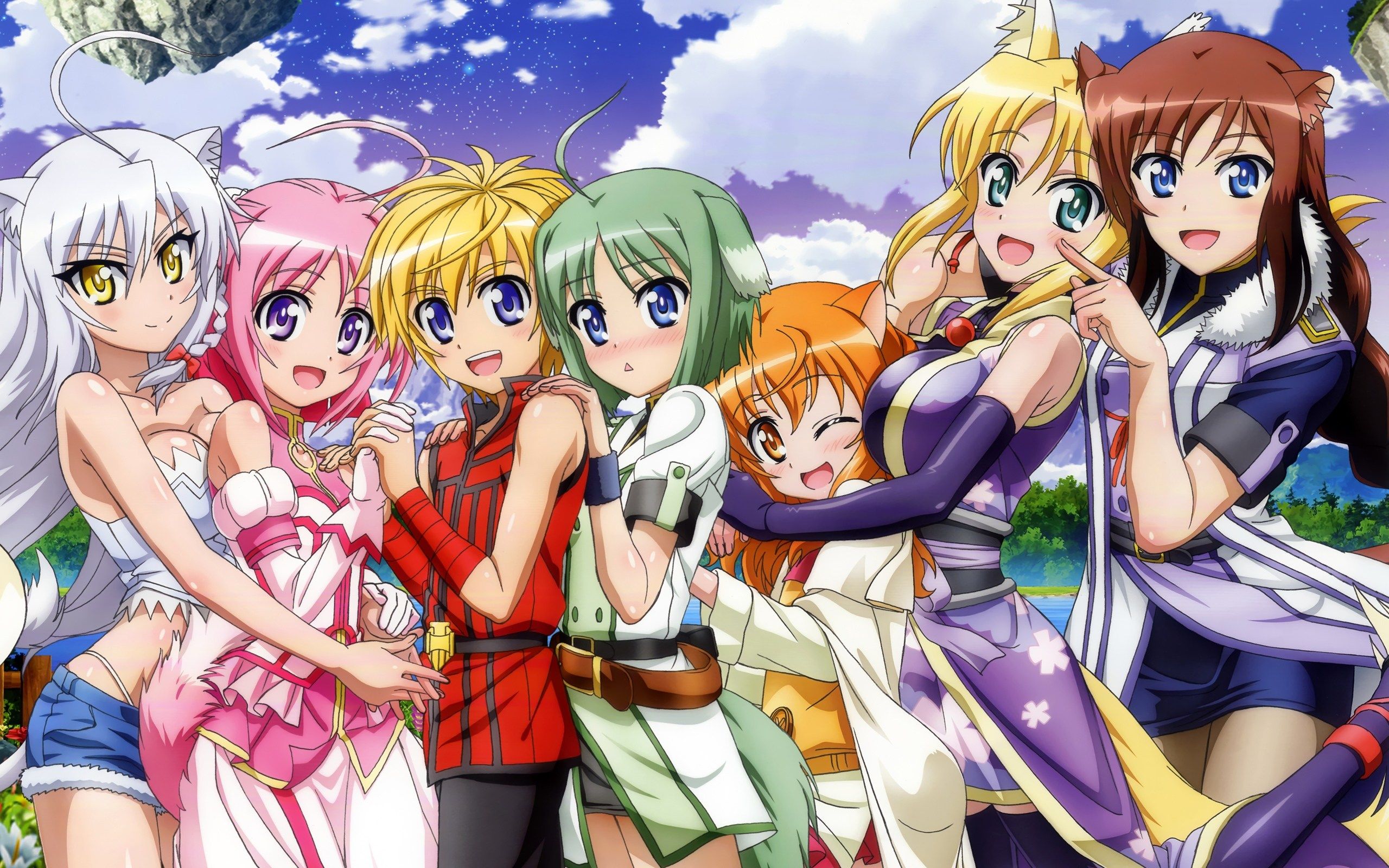 The director and episode director

The director is the mastermind of the production and they act as the judge, jury, and executioner. The director is in charge of the entire production process. They unilaterally or collectively make all creative decisions. It is them that approve every episode before it goes into production or is aired.

The script supervisor and the art director

The script director is a low-level supervisor on a production set. They are the ones that make characters talk. The director is responsible for laying out the storyboard, but it is upon the script supervisor to produce the actual dialogue and narration. They make the plot, setting, and characters come to life. If we are looking at it literally, the director is the person who gets a byline on a book, but it is the script writer who ghostwrote the entire book. Funny how it works, huh!

COVID-19 Pandemic to Have a Profound Impact on the Growth of the Power Management...