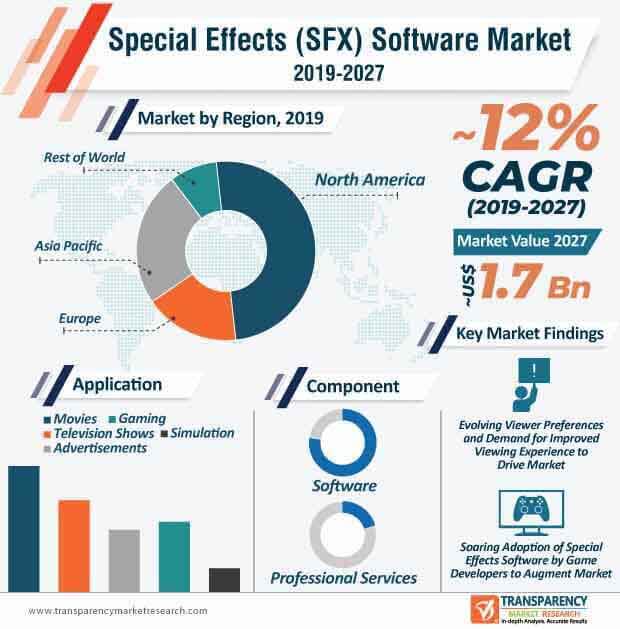 Can Industrial Machine Tools Be Beneficial For Your Business?