Knnit
Home Business Multi-Mode Chipset Market is anticipated to register a stable CAGR of over... 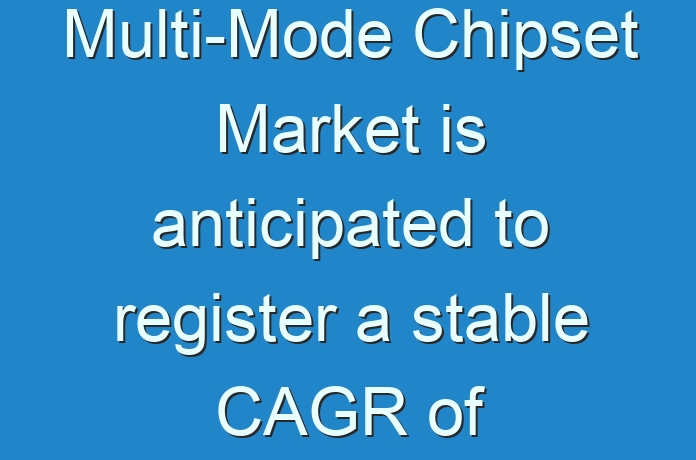 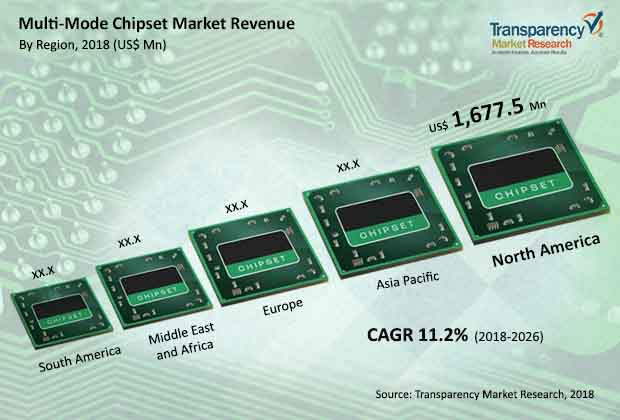