You probably have heard CBD is currently the number one treatment for all kinds of ailments. If you have, then you know that it makes sense to look into these allegations first before you jump in with everything you have. Let us take a look at some of the most important facts you need to understand about CBD. First of all, CBD is an extract of the cannabis plant. Many of the claims that people make about this compound are just mere speculations and there is no scientific evidence to back them up.  Over-the-counter CBD vape, oil, tincture, and capsules among other forms are used in a variety of ways that are not supported by science. 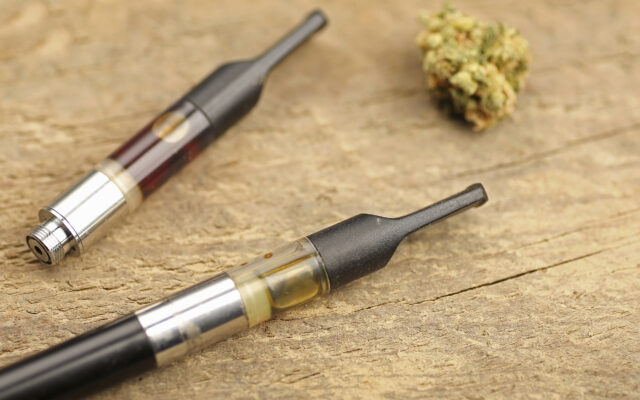 The boom of CBD began in the year 2008 after the US Congress passed a bill that made hemp legal in the country. With the law being passed, CBD stopped being one of the controlled substances and could now be acquired freely without restrictions. The main goal of the bill was not to make CBD products legal like you might think. Instead, the bill was meant to open the market for hemp so that it can be used to make products such as concrete, textiles, and paper. CBD was just a by-the-way and could have never been legalized if Congress didn’t have a bigger goal in mind.

Since the legalization of hemp in the US, its popularity started to grow tremendously in other countries such as the UK too. It started to be produced in various forms and exported all around the world in countries that allow the trade of hemp. Today, you can smoke CBD or place it under your tongue as a tincture or oil. You can also access pills and edible products such as gummies.

A dose of evidence

There is a lot of research still going on to determine the real benefits of using CBD products. Many research institutes have performed several studies and made their findings public. In one study, it was determined that 600mg of CBD reduced anxiety in people to allow them to make public speeches. Also, people who took 25mg of the compound on a daily basis for a period of one month had very reduced anxiety that they had better sleep at night.

Being able to sleep well at night is very important because it improves focus and productivity in people. If you work with heavy machinery that require you to maintain focus at all times when operating the machines, then CBD can help a lot.

Lack of safety is an issue that had to be expected because of the nature and amount of scientific research available about CBD. There is still a lot of research that needs to be done to establish the real benefits of the substance. Lack of oversight is also a major issue in many parts of the world because CBD is still a relatively new concept. Thus, safety concerns are inherent in the use of this substance.

How much is the Pressure Independent Control Valves industry worth?