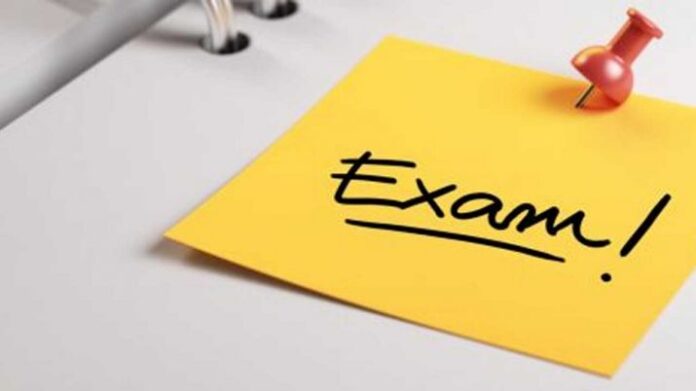 Conducted for the posts of Court Clerk, Data Entry Operator, Postal Assistants/Sorting Assistants and much more, the SSC CHSL recruitment examinations are one of the most sought after in the country. It is an amazing opportunity for young professionals. The SSC CHSL Tier 1 2020-21 exam is set to go ahead from April 4th 2021 to April 27th 2021. There are 4726 vacancies this time around to be filled up. In this article, we shall present you with some of the best subject-wise SSC CHSL preparation tips by toppers that you can include in your SSC CHSL preparation time table.

The SSC CHSL Tier 1 exam consists of four sections as mentioned below. A candidate will have 60 minutes to attempt the paper wherein each section contains 25 questions and carries 50 marks in total. The total time you get is 60 minutes.

Another factor that the best SSC CHSL preparation books ignore is the importance of your confidence and dedication. Work hard and the results will come.

Book Printing and Binding Gold Coast: How to Proceed?

What is Abbreviation and Acronym24.com ?

How To Install An In-Ground Basketball Hoop