Home Press Release How Covid 19 effects in guarding in Europe 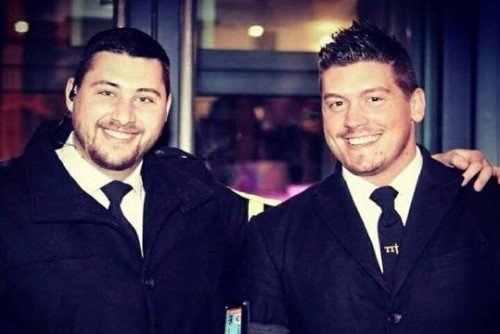 Establishing a multi-disciplinary crisis management team for information sharing, decision making and revising arrangements in accordance with changing circumstances. The team should also be responsible for monitoring developments relating to the pandemic.

Angleside is European based security guard provider. Over years we have expanded across Europe with offices and staff. The recent change in the guarding market as with many other markets has come from Covid 19 and measures taken by individual European country’s what that means for their service sectors. Our staff is still very much working hard albeit with the caveat of social distancing still in their minds. We have been proactive to communicate with our staff on procedures the UK government has taken and implemented many of the steps the Uk government later took due to the nature of our work in Europe and the protection of our staff both in their offices and at there respective places of work.

For many companies with an upturn in work brings its own issues not only due to protection measures and lone worker policies but also from recruitment. The question though still remains what future for manned guarding after measures of self-isolation will bring to markets which are slumping and retail seeing drop-offs in basket spend whether the economy will bounce back in a way that doesn’t shrink industry which for areas in Europe such as Croatia and Greece are already struggling prior with staffing and economical local spend.