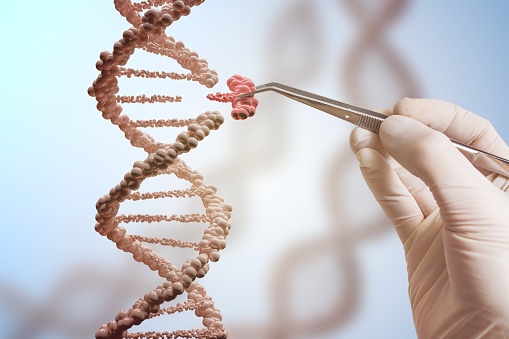 High Rate HIV, Rise in Adoption of HIV Self-tests, and Increase in Awareness about HIV Diagnosis to Drive Market

Instrument Demand on the Rise

Growth Strategies of Key Players in the HIV/AIDS Diagnostics Market

Marine Scrubber Systems to Witness CAGR of 20.4% and Increase in Value Share By...