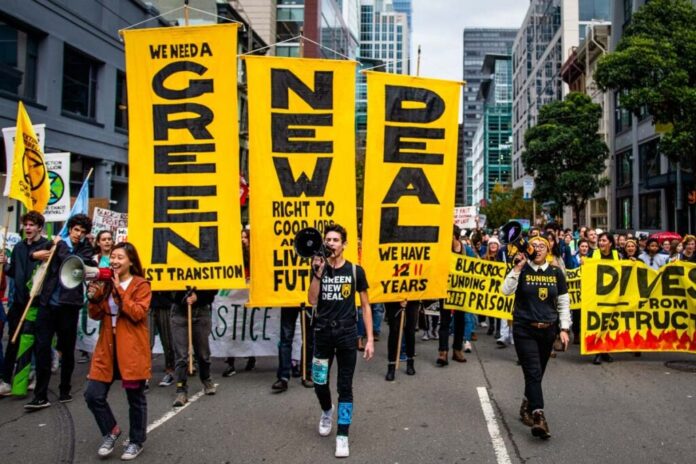 Every small and big harm we cause to our environment turns into a devastating consequence that is beyond our imagination. Whether it is any kind of pollution or deforestation, all such acts finally contribute to drastic climate change. It has already started and now it is difficult to stop with normal efforts. When Earth’s climate changes, we can see a lot of transformations in a negative way such as high temperature and extinction of several species, and an increasing number of natural disasters. Everything is interlinked in a chain. If you read climate change news, up to date information regarding glaciers melting, floods and uncontrolled forest fire will be available to read. All these things are gradually making our planet inhabitable. Let’s elaborate on some climate change consequences that we are currently witnessing.

We are already witnessing the consequence of changing climate as increasing sea level. The temperature in glacier areas of the Atlantic and Arctic Oceans is gradually increasing and melting the large icebergs. These icebergs are causing some serious impacts on small island countries like Indonesia. Currently, 11 out of 15 cities of Indonesia are at risk of sinking. In some areas, the country is losing 15 to 25 CM of land every year. Moreover, several small Pacific Islands are also at risk of extinction.

Increasing temperature and sea level are the two major reasons behind the extinction of several flora and fauna species. There are several species of reptiles and mammals compatible with a specific temperature level only. Bramble Cay Melomys, a rodent, is the first mammal species extinct in the Great Barrier Reef due to climate change.

As per the recent stats of NOAA 2019 Global Climate Summary, the earth’s temperature is rising at an average rate of 0.18-degree celsius every year. This is a big reason to worry for all species living on the planet earth.

How youth activism can help in reversing these devastating consequences?

We don’t have to go too far to witness the serious consequences of climate change because it has already begun in every corner of this world. Only revolutionary thoughts and impactful actions can help in stopping this time bomb. Youth climate activism can contribute a major role to reverse this situation to normal. However, it will take years to make a slight improvement in climate change. Here are some significant reasons why youth activists can change the world more effectively.

With online connectivity, now anyone can join climate change protest. It is not a forced motivation but the moral duty of every human living on this earth to contribute his/her part.