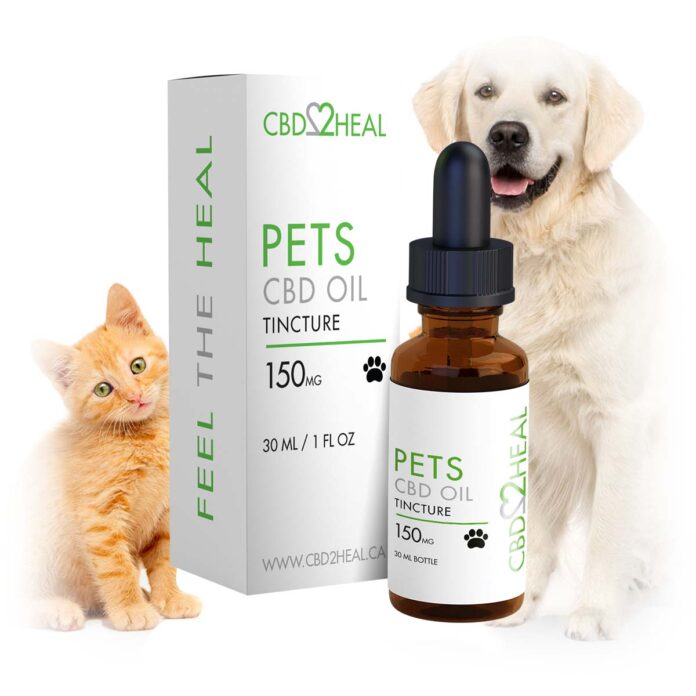 Dogs are our companions, and we care so much for their safety and good health. Some people even care more about the dog’s health than their health and always want to make sure that they live a pain-free life for a long time. Humans have invented various ways to enable their dogs to live healthy for a long time. Research published in July of 2018 in a journal known as the Frontiers of Veterinary Science was looking at was overall the effect of CBD oil versus placebo for pain management. Well, the results turn out to be very interesting. What they found was utilizing the Hudson Activity Score, and they discovered that the dogs that ended up taking CBD tend to have much less overall pain and much more activity, and eventually more mobility.

Now, the Hudson Activity Score is a way that can be used to gauge how a pet is feeling and their pain management based on questions that the owner is presented with. They found out that 80% of the study dogs had decreases in pain and mobility increases. The dogs had no side effects whatsoever. Usually, when a dog goes on some anti-inflammatory or pain management drug, they have side effects. It’s hard on their liver and kidneys. There are all kinds of things that they have to watch out for. In conclusion, CBD oil for dogs is seemingly a harmless way to get a good quality of life back to the dogs.

Well, dogs have the same CB1 and CB2 receptors in their bodies as humans have. Therefore, when the dogs take in CBD, their bodies produce more of the natural endocannabinoids. When humans take CBD, we also have more of these naturally occurring endocannabinoids that enable us to feel better. They elicit bliss, and they make us feel calm. But the CBD also affects our inflammatory signals and inflammatory markers in the body, making it so that we have less pain.

The same thing happens with dogs. Dogs have inflammation, and that inflammation can lead to joint pain or lead to disease. The advantageous part is that these endocannabinoids, like Anandamide that are produced when we have CBD coming in, stop some of the production of tumor necrosis factor 1-alphaand nuclear factor-kappa B. Therefore, it makes the dogs modulate inflammation better without taking many anti-inflammatories and target inflammation more at its chronic core, not just for pain, but at the cellular level.

The fact is seizures are complicated, and it is still a mystery what happens with a seizure in a human body or an animal body. Though it’s complicated, what is known is it’s some disruption of the electrical system and concluded that there is some correlation with a voltage-gated sodium channel.These voltage-gated sodium channels allow an action potential, like the potential to move or the potential for energy or potential electrical current from the brain to get somewhere.

It’s essential, but if the system doesn’t work correctly functioning, like with the NAV 1.1 system, which is essentially the sodium gated channel that transfers that energy, people develop issues. That’s when seizures can occur. Usually, random surges of action potential and unexpected surges of energy should or shouldn’t be there at a specific time. Well, dogs have these surges too. CBD has been shown to inhibit Nav 1.1, meaning fewer instances for seizures to potentially occur.However, it isn’t straightforward because it’s not known how it works. But only hypotheses are used through feasible improvement in dogs with seizures.Research shows that dogs and cats can start feeling better if they efficiently utilize CBD. And it’s a lot cheaper than being dependent on pharmaceuticals for the poorfurry friend all the time.

Biobetters Market to Drive Huge Growth between 2019 to 2027

Digital Asset Management Market to Rise at 13% CAGR, Thanks to Booming Ecommerce Industry