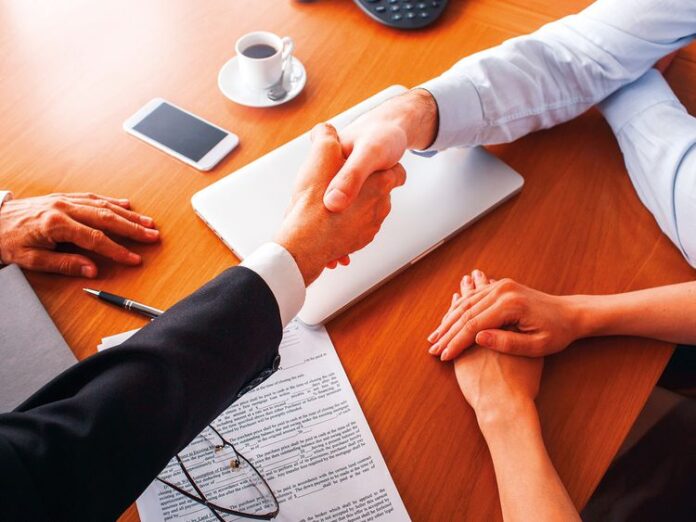 Many countries have been promoting skilled migration in their countries as it contributes in promoting economy, job opportunities and social status of the countries. Countries have been trying to get best skilled people from across the world in their countries. Skilled people have been adding significant values in the growth of economy and social structure. People across the world prefer to migrate to Canada because of its strong economic condition and multi cultural society.

Pro business countries always intend to get skilled people, entrepreneurs and investors in their countries so that they can help in growing business and economy. Canada immigration policies have been appreciated by the people across the world because of its simpler and friendlier immigration processes. The unique feature of Canada immigration policy is that it offers Permanent Residency (PR) to almost all types of people- skilled people, investors, entrepreneurs. An applicant who does not qualify in one category can certainly become eligible under other categories and succeed in obtaining Permanent Residency. 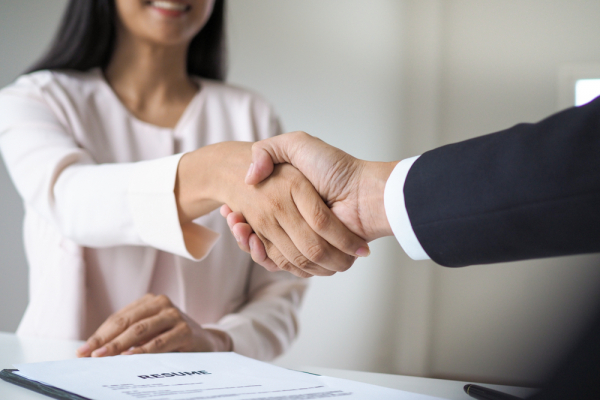 Canada has been a leading country in attracting skilled migration, entrepreneurs and investors alike from across the world. It has succeeded in attracting huge number of people from across the world.  Countries like China, India, United States, United Kingdom, Philippines, Pakistan, Iran, South Korea, Sri Lanka, Columbia etc have significant contribution in Canada’s overall immigration. People from these countries intending to migrate to Canada in great numbers because of various reasons:

Canada also succeeds in attracting great number of skilled immigration. Skilled people from across the world prefer to work in Canada because they get good remunerations and avail better living standards.

Canada will stay as a preferred destination for people from across the nations because of the benefits and advantages it offers to skilled people. Investors and entrepreneurs are motivated to migrate there because of its large economy and pro business environment.

Lithotripsy Device Market to Perceive Substantial Growth by the End 2026