Home Tech A robbery occurred down the road that involved a huge loss of... 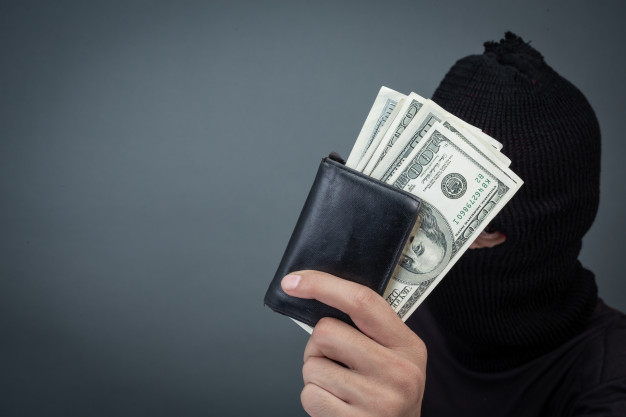 It was clear,the security personnel was caught unawares and this crippled all responses that was needed to stop the operation. It took a while before the cops arrived. When they did,they only met the sad faces of the victims. It was a well planned attack,the robbers took advantage of the not-so-good technological security system of the company.

After the incident,measures were taken to improve the company’s security system and guards were doubled up.

“This new improvement will bring an end to robbers getting in and out without being caught.” Closed the MD’s speech the next week.

But with cyber crime on the rise,it’s possible to by-pass all physical security system to carry out an operation via a telephone conversation,a computer and an internet connection.

Cybercrime began in the early 70s. Crimes were committed via telephone lines. Phreakers as they were called imitated telephone tones to make free calls. Steve Jobs and Wozniak were phreakers.

Whilst telephone companies were the very first target, improvement in technology has brought banks,web-shops,investment platforms and even private individuals to this circle.

Many has lost assets through cybercrimes,people have fallen victim of investment scams.

Aside the technique of distributed attack used in cyber crime through browser manipulation,Phone conversation works well for scammers to steal your money. This medium is done in a less Techy way,it only involves persuasion and empty promises of a huge return in a non-existing investment platform.

Since what we want is money and even more money,we are most times at the mercies of these scammers. But with forensic services now available to tackle these digital crimes,scammers don’t always get away with the money.

With this initiative,assets lost can be traced and recovered especially when handled by a skilled team of forensic investigators.

Are Electric Scooters Easy To Ride?

5 Know-How Traits, It Is Worthwhile To Know To Work In Any Trade

Who will be the leading companies of the Cordless Rotary Hammer Market?