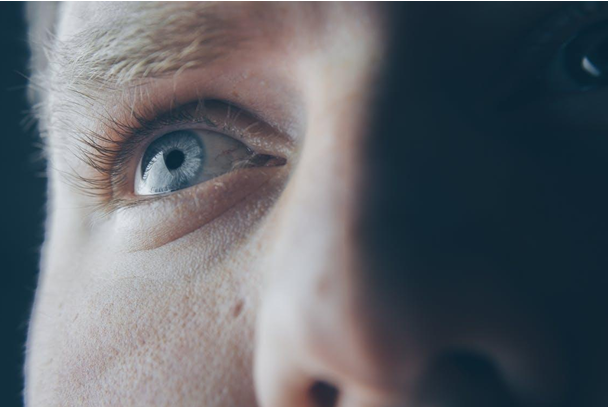 Peepers, optics, windows to the soul, we know different terms for the eyes. And we may think that we know a lot about them already because they’re attached to us since we were brought into this world.

However, we still have so much to learn about this pair of apertures in our head that provides us our vision. Indeed, the eyes are among the most complex and fascinating organs we have. So, if you want to know your eyes better, here are some facts about the human eyes that will surely fascinate you.

The Retina of the Eye Sees the Physical World Upside-Down

Perhaps this is one of the most wtf fun facts  about the eyes. But you know it has long been established by eye experts that the retina of our eyes actually see the world upside-down.

Since the front section of our eye is curved, the reflected image of the object we look at bends, which, in turn, creates an inverted image on the retina. Thanks to our brain, the image is flipped so that we perceive things as they are.

The Iris Has More Unique Characteristics Than A Fingerprint

We learned from school that the print patterns on our fingers are the most unique part of the body. It’s one of the things that investigators look for to determine the suspect of crime. But when it comes to uniqueness, our eyes would probably say: “behold my iris!”

A fingerprint only has 40 unique characteristics compared to the iris’s 256. And that’s the reason why eye scans are now being performed for security purposes.

Have ever tried counting your blinks in a day? No matter how bored we are, we probably wouldn’t do that. But, according to experts, your eyes blink 12,000 times per day on average. And, that totals to 4,200,000 times in a year.

If you meet someone who has blue eyes as you, tell them that you’re related. According to a study, the first individual with blue eyes was born around 10,000 years ago because of genetic mutation.

The human eyes are originally color brown, and the mutation of the gene OCA2 changed that color to blue. And, experts believed that blue-eyed people can trace back their ancestors to that same blue-eyed individual who was brought out into this world 10,000 years ago.

The Fastest Muscles in the Body are Eye Muscles

There are six muscles in each eye called extraocular muscles, which are the fastest muscles that can be found in the human body. These eye muscles allow you to move your eyes to one one direction from another with a speed of around 50 milliseconds per saccade.

Our Eyes Only See Three Colors

Yes, you heard it right. Our eyes only see the color blue, red, and green. This is because of the three types of cones found in the retina  that are sensitive to these three colors, respectively. However, these retina cones function together to perceive combinations of light waves that allow us to see other types of colors.

The Iris Can Contract or Expand According to Your Emotional State

The different emotions that you’re feeling can cause the iris of your eyes to expand or contract. Aside from emotions, lighting conditions also do the same to the iris, causing the pigments to constrict or spread apart.

Now you know the seven interesting facts about your eyes that you might not have known before. Make sure to learn and discover more about the human body because it’s one way to know ourselves better and how we can enhance it.

LEANBEAN REVIEW WHAT YOU NEED TO KNOW BEFORE YOU BUY