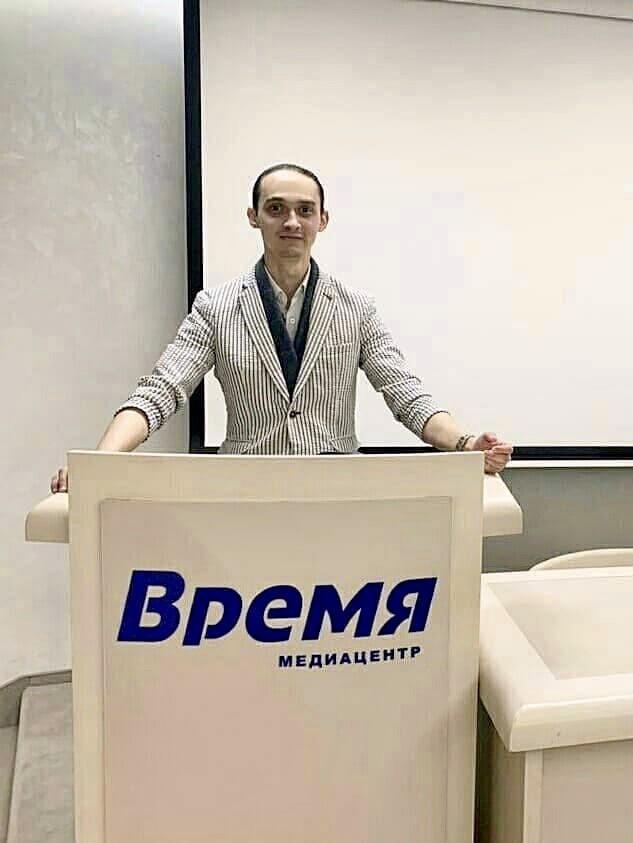 Yaser. J. K. Alsaidi ( Russian: ЯСЕР Дж. К. АЛСАИДИ ), a self-made Celebrity Neurosurgeon, activist, and public figure. He is also an ambassador for world health. determined to excel and innovate. He is a good image of focused people who are phenomenal.

Yaser likes learning new languages and getting to know new cultures. He is a five-language speaker and a full medical course coach . Yaser was born in Saudi Arabia to Palestinian refugee parents on the 20th of January 1994. He studied at UNRWA Al-Zaitoun preparatory school and then moved to Al-Yarmouk high school then later to Al-Karmel high school then moved to Ukraine to study medicine at the national university of Kharkiv and currently living in Ukraine.

Yaser is an intelligent individual, He showed clear signs of extraordinary intelligence in various aspects from a young age and achieved first positions in various competitions. Additionally, He has worked with several national and international humanitarian organizations such as the World Health Organization ( WHO ), The United Nations Relief and Works Agency for Palestine Refugees in the Near East (UNRWA), The United Nations Children’s Fund  ( UNICEF ), United Nations High Commissioner for Refugees ( UNHCR ), International Committee of the Red Cross ( ICRC ), International Organization for Migration ( IOM ) , Centers for Disease Control and Prevention ( CDC ) . Yaser participated in many local and international, seminars and lectures such as (2018: 9th Annual CUGH Global Health Conference) which was held in New York, lectures for the Ukrainian Doctors Association, lectures for the International Federation of Medical Students’ Associations, and lectures for the World Medical Association ) and international neurosurgery lectures and medical lectures at Kharkiv National University, YASER has devoted his time to providing training and medical programs and courses, national and international conferences in many countries and in different languages.

1 – Diploma with honors in General Medicine.

3 – TORFL certificate in the Russian language.

4 – Certificate of LE TCF in the French language.

5 – EIT certificate in the Ukrainian language.

6 – TestDaf certificate in the German language.

1 – The World Health Organization (WHO)

5 – The International Committee of the Red Cross ( ICRC )

6 – The International Organization for Migration ( IOM )

– YASER J. K. ALSAIDI is newly an ambassador for the world health organization.

– YASER J. K. ALSAIDI is a multilingual person and he is a five languages speaker.

Yaser has been serving the people with all passion facing all the problems and the difficulties since the outbreak of the novel coronavirus. He operates within his set goals. These characters altogether have helped Yaser bring a new breath into the medical industry and make his name shine in the medical industry.

You can connect to him on;