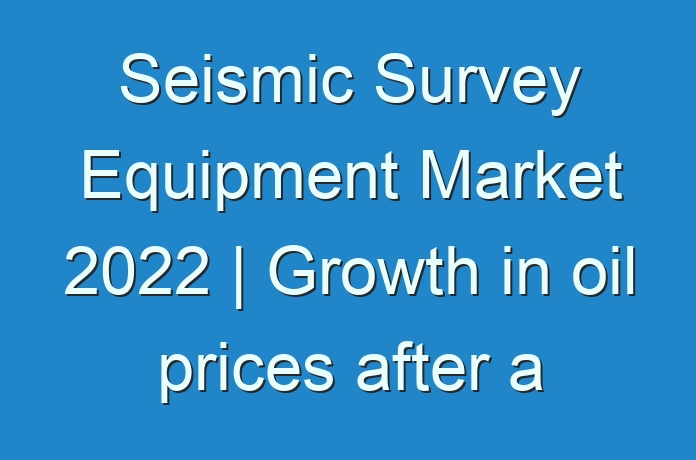 The global seismic survey equipment market is segmented by component into hardware, software, and services. In 2017, the hardware segment was seen to be a major revenue generating segment. Hardware for seismic survey includes various detectors such as hydrophones, geophones, and various seismic sources such as Vibroseis, air gun, and dynamite to generate the seismic waves. The seismic sources generate the seismic waves that are sent into the earth’s surface and are reflected back toward the surface. The detectors record these reflected and refracted waves which are then subjected to further processing and interpretation to gather information about the sub-surface. The hardware segment is expected to expand at a significant CAGR of 4.82% over the forecast period.