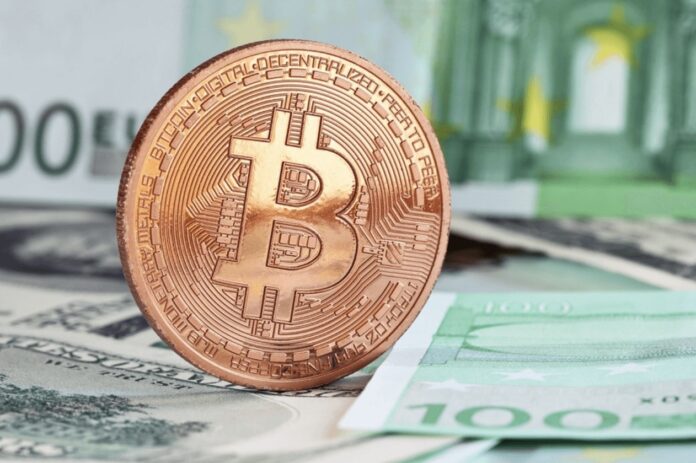 Bitcoin is going bananas and scammers are not oblivious to market trends! That’s what happened when our news desk started receiving reports about a new Bitcoin Scam named Bitcoin Pro which is using the name and reputation of Australian actor and celebrity Eric Bana for promotional purposes. Fake celebrity-based endorsements are not a new phenomenon, but recently this trend has been gaining momentum since offshore Forex and CFD (contract for difference) brokers are willing to pay hefty commissions to anyone who send paying customers their way.

What Is Bitcoin Pro?
It’s supposed to be a kind of Bitcoin Trading robot which trades on auto-pilot. But in reality it’s a kind of website template which is constantly reused and the only thing which changes is the logo and some of the colors. Affiliate networks rollout scams by the dozens and use this method to cut down on production costs.

Where Does Bitcoin Pro Lead You?
Your destination is an offshore broker. But before you signup you will see a lot of fake news, click bait ads, and various forms of hyped or unsubstantiated claims which promise to make you a millionaire overnight.

What Does Eric Bana Have To Say?
In his Twitter feed Bana specifically says “please do not open any fake articles claiming that I am involved in any way in crypto currencies. My name is illegally being used for that purpose. Take care.” He is not the only celebrity whose name is being dragged into the mud, but definitely one the most popular ones.

How To Avoid The Scams
Generally speaking if its sounds too good then it usually is. Scams like Bitcoin Pro are a dime a dozen, and they are here today and gone tomorrow. But by the time they are gone they do much harm and many victims are left penniless as well as heart broken. If you suspect foul play always make sure to do your research and consult a friend or family member you trust.

Why Organic Textile Market Market will reflect the noticeable CAGR by the end...