In agricultural practices, use of mulching, greenhouse, and silage bags enables production to increase from 20 -35%. Such notable rise in crop production due to balance of climate and soil concentration attained by agricultural films accounts for their uptick in demand. 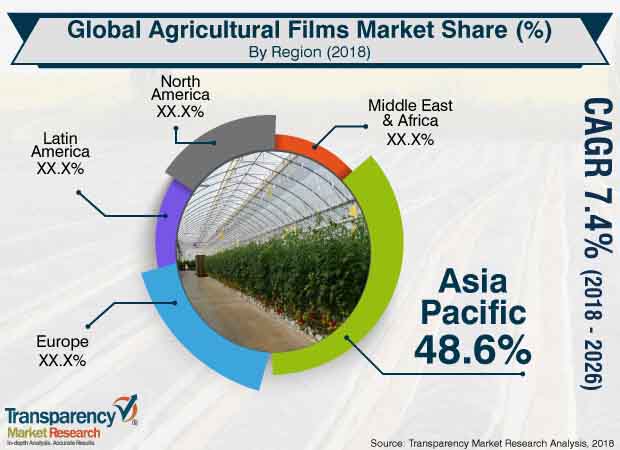 Subsidies and Discounts spur demand to ramp up Exports

Expansion of variety of agricultural produce also requires controlled environment for desired crop yield. Increasing production of exotic varieties of fruits and vegetables in India, which are native to Western countries requires optimum nutrient and water concentration on the soil. This requires use of agricultural films.

Meanwhile, North America and Europe are mature markets for agricultural films due to their long use in agriculture. However, newer trends of rooftop farming in urban areas is leading to resurface in demand of agricultural films. Urban areas require optimum concentration of soil and ambient temperature, which are naturally not available for crop production.

Expert Tips To Finding The Right Marketing Agency In London

Animal Antibiotics and Antimicrobials Market Growth to Remain Stable during the Projection Period 2018...