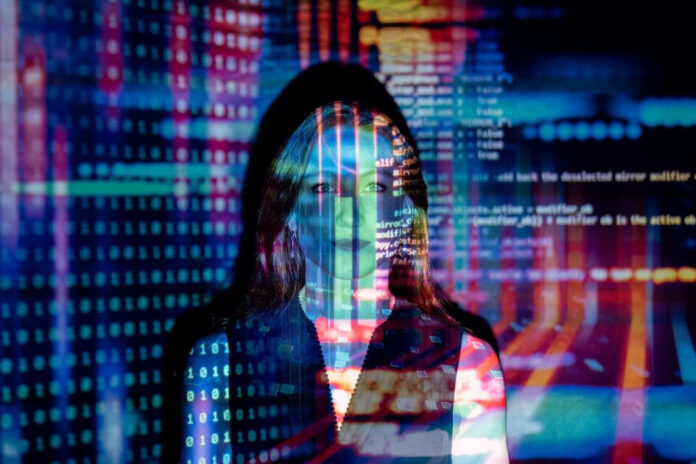 The iCloud Bypass Tool for all iOS users to handle the iCloud locked issue legitimately.

The iCloud is the essential part of the iDevice. It’s a cloud service that is used for storing all data and information without a single mess. It’s completely secure. But some users had to face one annoying issue because of this iCloud. It’s a well-known issue, simply name as the iCloud locked issue. Right now over, millions of iOS users had to face this iCloud locked issue. This issue becomes a nightmare for all iOS users right now, simply if any user had to face the iCloud locked issue, there is no way to use the iDevice anymore, because of this reason, most of the iOS users had to give up on their iDevices in the past, before inventing the best solution for this matter. It’s a well-developed application, name as iCloud Bypass Tool. 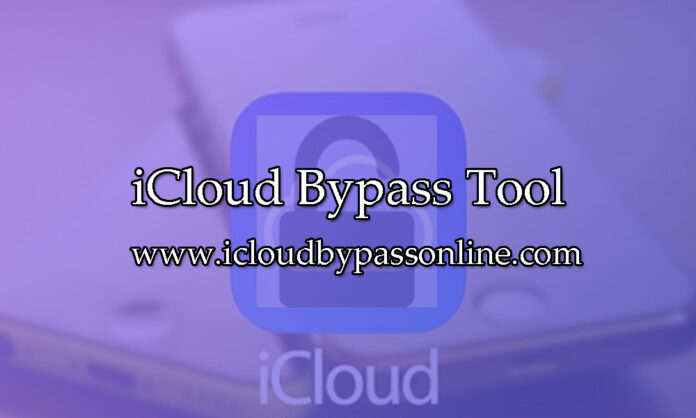 What are the iCloud lock issue and further details on this issue?

What is iCloud Bypass?

The iCloud Unlock process is now complete with the iCloud Bypass Tool. Right now, over millions of iOS users had to face the iCloud locked issue, and because of this amazing tool, any user can easily solve it up within seconds. Right now, there are several bypass tools available in the iOS market, and most of them are in the development mode, and most of them are really fake and junk. Because of this reason, some users had to face other issues as well. But this official iCloud Bypass Tool is completely chang from all. This application is entirely online, and the only factor needed for the bypassing process is the IMEI number of the iDevice. In this application, there is no download or install process. Thus, any iOS user can use this ideal application, without a single hesitation, because this tool hasn’t any connection between the iDevice and the iCloud. Some of bypassing tools always ask for permission to access the iCloud account. But this official tool won’t any persimmon to complete the iCloud Unlock process.

Moreover, this iCloud Key Unlock Tool is now completely compatible with all iOS versions and iDevices. Simply if any user had to face the iCloud locked issue in the latest iPhone 11 device, that device could now bypass via this ideal application. Not only that, but all-new iOS 13 families also can bypass via this tool. Simply this is the only bypassing tool that is now compatible with the latest versions of iOS and iDevices.

If you’re a victim of iCloud lock issue, now its time to solve this annoying issue. No need to give up your iDevice.