IamF.A.M.Es career bump from behind the scenes as a freelance singer songwriter took a leap after his highly anticipated 2018 single release titled Lola’ featuring the North Carolina legend and freak a leak song writer Petey Pablo. The melodic trap type vibe produced by super producer Awaz catered with IamF.A.M.Es creative story line and melodic flow was enough to certify Lola as an instant hit record. Lola to Fame stands for family which when listening to the record stands out the way Fame and Petey Complement each other.

Blessed with an opportunity to work with extraordinarily talented Indian Pop star Diljit Dosanjh on his 11th studio album G.O.A.T , IamF.A.M.E was able to rack up his first Billboard Charting plaques. The highly anticipated album even hit number 1 on the Billboard Charts which was by far His biggest musical success being affiliated with.

With the success and Accolades from his G.O.A.T album appearance IamF.A.M.E went back to work on his latest work, a hit single titled In His City.

In His City, is a record based on true events carefully crafted and explained over a Chad G Production. With Witty word play and a well thought out narrative, FAME keeps his audience engaged wondering what’s coming next every second. Surrounded by harmonies from FAME and guest appearance Kai Rose and a great mix from the top engineer in Sacramento CA Q Made The Beat, In His City is a certified hit.

If you haven’t had a chance to already.  I encourage you to dive into the sounds of IamF.A.M.E. This guy is a Star. Be on the look out for his 3 studio album Riegelwood coming 2021. 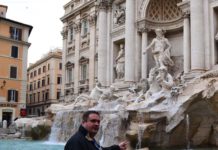 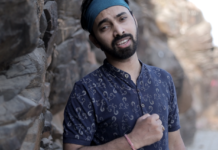 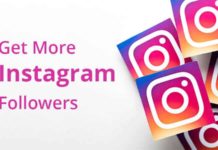