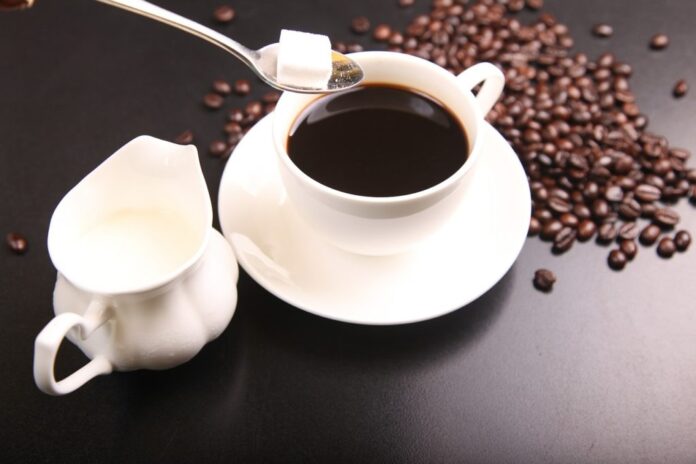 According to a study by a team of researchers from the University of California, Los Angeles (USA), drinking coffee increases plasma levels of the sex hormone binding globulin (SHBG) that controls the biological activity of the body’s sex hormones ( testosterone and estrogen) and plays a key role in the development of type 2 diabetes. The work demonstrated finding an inverse relationship between coffee consumption and the risk of developing type 2 diabetes. Thus, study participants who took more than one cup a day for a period of 4 years had an 11% lower risk of type 2 diabetes compared to people who did not change their intake. click here for more information.

A team of researchers carried out an experiment that showed that coffee is good for health and particularly for the liver. Thus, they discovered that drinking coffee reduces the risk of liver cancer by 40% . This result improved to more than 50% if consumption was expanded to three cups of coffee per day.

A study carried out at the Research Institute of the McGill University Health Center (USA) and published in the journal Neurology showed that “a higher intake of coffee has been significantly lower incidence of Parkinson’s disease” and is that the caffeine contained in this dark brown / black drink can help control body movement in people suffering from this disease .

If we have already seen that coffee reduces the risk of liver cancer, another study by the Kaiser Permanente Medical Care Program in California (USA) concluded that regular coffee consumption is also linked to a lower risk of primary sclerosing cholangitis ( CEP), a rare autoimmune disease of the bile ducts in the liver. In addition, it also reduces the incidence of cirrhosis (especially alcoholic) by a not inconsiderable 22%. The research was published in the journal Hepatology .

Coffee is good for the heart

A team of researchers from the Beth Israel Deaconess Medical Center and the Harvard School of Public Health (USA), concluded that moderate consumption of coffee (2 cups a day) protects against heart failure . Specifically, the decrease in risk represented 11% compared to those who did not consume coffee.

Coffee reduces the risk of stroke

A Japanese study monitoring the coffee consumption of 83,269 adults aged 45 to 74 found that people who drank coffee daily had a 20% lower risk of stroke compared to those who did not drink coffee often.

Can coffee protect our eyesight? This is evidenced by a recent study. Research published in the Journal of Agricultural and Food Chemistry concluded that drinking coffee can protect against impaired vision and even blindness.

Another huge benefit of coffee is  its protection against cancer; specifically the prostate. Thus, according to a study published in the journal Cancer Causes and Control, men who drank four or more cups of coffee a day had a 59% lower risk of recurrence in the progression of prostate cancer than those whose coffee consumption was as little as a cup a week or even less.

If we are looking for a healthy drink that also provides us with few calories, coffee can be a very good choice. A cup of coffee, milk or cream free and sugar free only contains about 2 calories . If we add sugar to mansalva the calories shoot up but this can be solved by taking it without it or with natural sweeteners like stevia.

The Cost of Installing Air Conditioning in the UK

Cling Film Market to Expand with Significant CAGR by 2030

Which region will generate highest demand for Carbapenem-resistant Enterobacteriaceae Testing Market by the end...