Home News District Cooling Market is anticipated to expand at a CAGR of more... 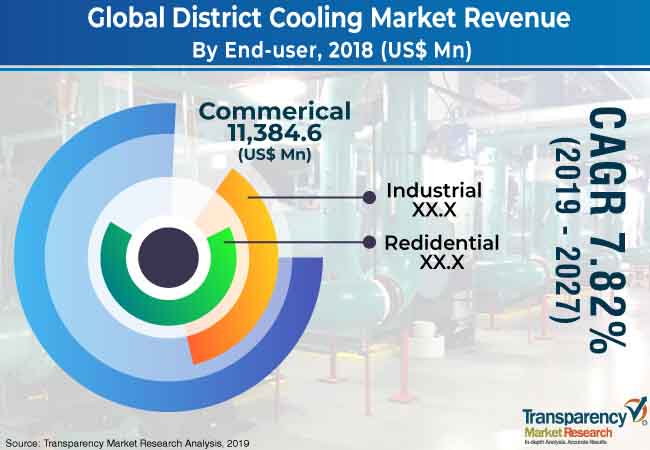 Medical Education Market projected to expand at a CAGR of more than 4% from...

Point-of-care Diagnostics Market Estimated to Accumulate more than US$11.7 bn by 2024