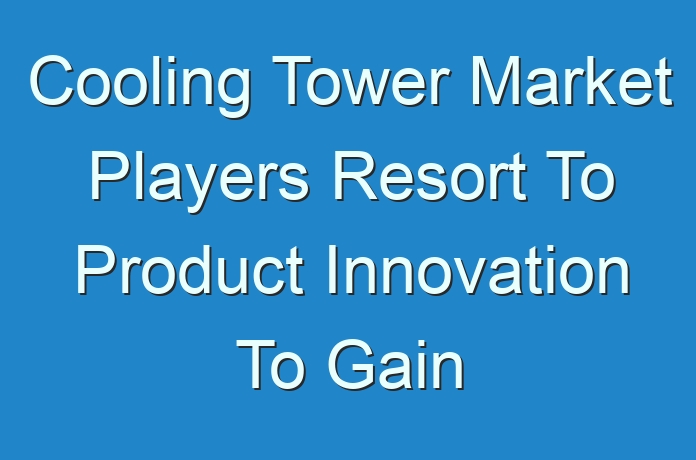 Field-erected cooling towers are large structures made of concrete, FRP (fiber reinforced plastic), wood, etc., meant to withstand weather changes. These towers are generally used in heavy industrial areas where they utilize large volumes of water to perform cooling processes. They are anticipated to hold the largest market share by 2027 under the construction segment. Factory-assembled cooling towers are also known as ‘package’ or ‘modular’ cooling towers, and are made in a factory. They are comparatively smaller in size, energy-efficient, take less space and time to build, and are cost-effective. These are used in small industrial plants.