A few years back, sports analysts had a very easy job. Their job simply involved recording training sessions that they later presented to players and managers for review post the game. Analysts created highlights of games to capture instances when the team played spectacularly or when they made some very glaring mistakes.

The job that sports analysts do has evolved a great deal from simply recording videos and creating highlights to include many other responsibilities. The level of skill that is demanded from sports analysts goes beyond that of being a good video recorder. Advances in technology now require analysts to have a great understanding of various software and hardware computer systems. Technological advances in this industry allow for more sophisticated data collection and storage, data presentation, and coaching. The phenomenon of big data now allows for the collection of a huge range of data in sports that require a higher level of analytical skills and capability. Performance analysts are now like just any other staff in the backroom of most sporting teams.

When the game is going on, analysts are required to record all the action as it happens and then create video playlists of each player. This provides more insight into how each player handled themselves on the pitch and the associated contribution to the final result. 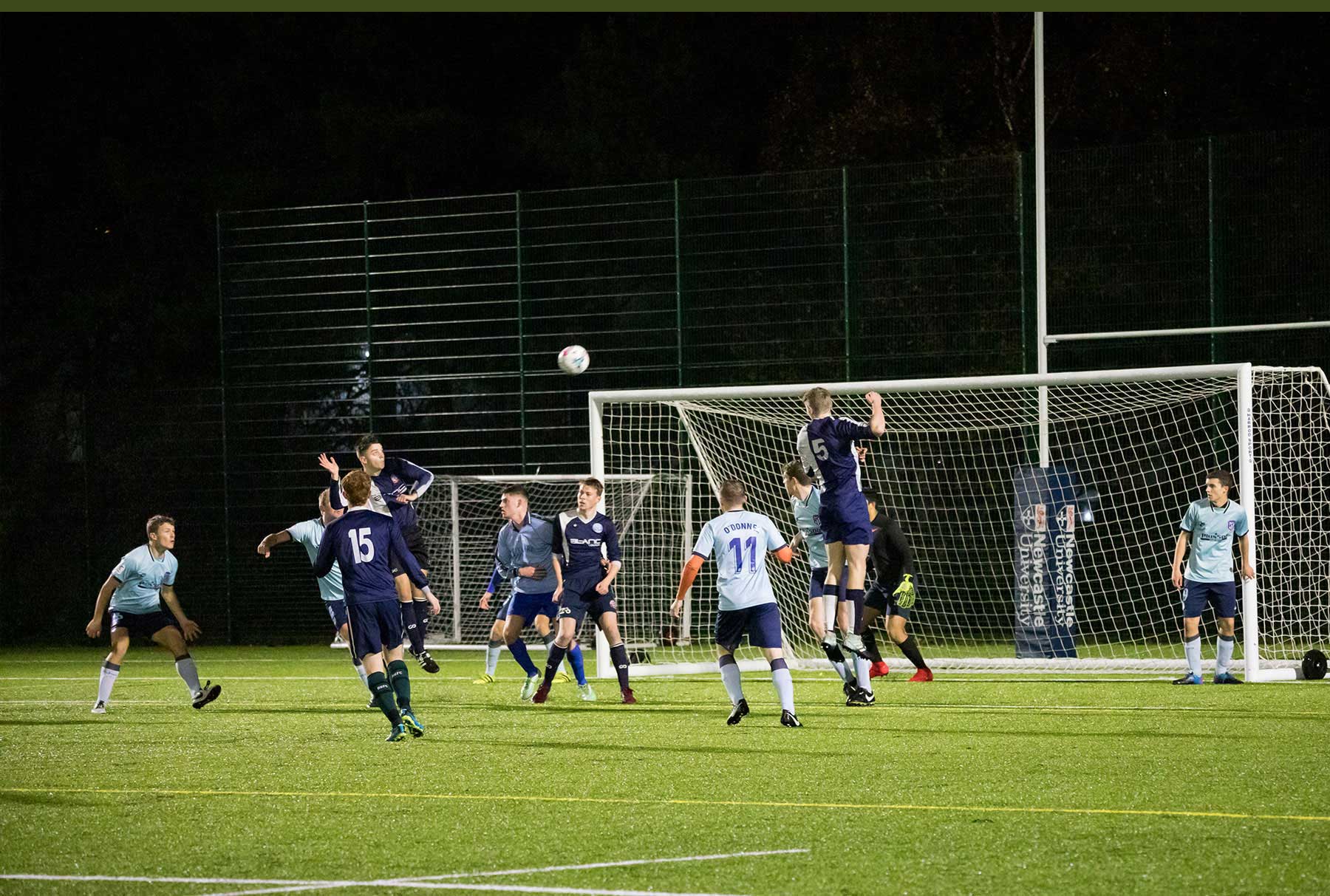 I stated above that analysts make video playlists of each player during a game. The following day, they hold one-on-one sessions with each player together with the management to discuss the player’s performance. They criticize the players where they made glaring mistakes and commend them where they made good plays. Once one-on-one sessions are complete, analysts also hold group sessions with the whole team to analyze their performance as a team. They then provide recommendations for actions that they think the coach needs to consider taking to improve individual and tea performance.

With the recordings that analysts make, they are able to present to coaches and the entire management team important stats of a game. Some of the stats they provide include fatigue of players, player movement, work rate, player involvement, ball positions, and time of certain actions and how such actions affected the game in general.

As you can see, a sports analyst at this point in time has so much responsibility and that has always separated good ones from bad ones.

Orthopedics Market Overview Of The Key Driving Forces To Create Positive Impact On The...