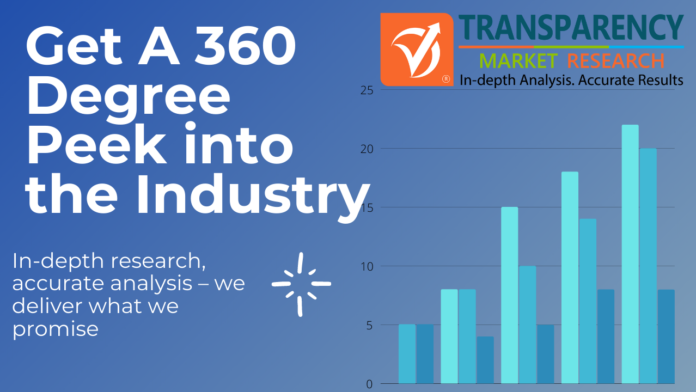 Unmanned marine vehicles can be defined as robotic systems that can be operated both below and above the water surface without any human operator. These vehicles can range from very small vessels to mid-sized ships or small submarines. They are equipped with several sensors in order to record environment-related data and determine the vehicle course and response. These vehicles are remotely operated and are deployed in areas that are not reachable for humans. The information received by these vehicles is managed centrally.

The unmanned marine vehicle market has witnessed significant growth over the last two decades. These vehicles have a wide range of applications including oceanographic survey, hydrographic survey, environmental monitoring, marine security, underwater photography, marine patrolling, and other applications in sectors such as defense, commercial, and scientific research. In Antarctica, unmanned marine vehicles are used for underwater topographic surveys conducted to collect information about oceans. For instance, Israel used USVs (unmanned surface vehicles) to patrol its maritime border with the Gaza Strip, while the U.S. Navy would be using USVs to work with the Littoral Combat Ship (LCS). A growing number of nations in Europe are also experimenting with unmanned surface vehicles. Moreover, unmanned marine vehicles can be equipped with echo sounders, cameras, LiDAR, sensors, visual systems, sonars, marine radars, X-band, and other payloads. These payloads can be used to classify a wide range of chemicals in seawater and examine undersea cables. All these factors are anticipated to augment the demand for unmanned marine vehicles during the forecast period. 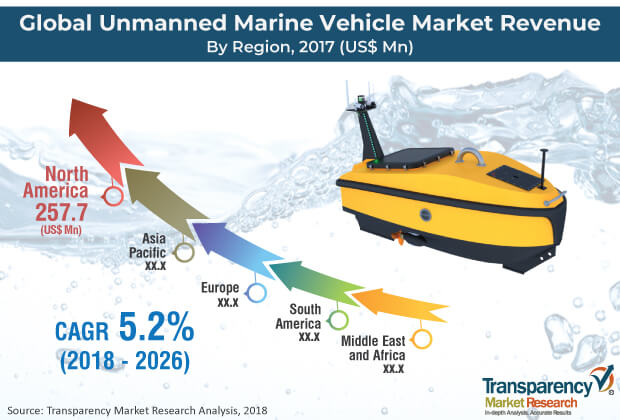 Furthermore, growing number of geoscience applications has become a major trend in the global unmanned marine vehicle market. It is also anticipated to create new opportunities for the global market during the forecast period. Unmanned underwater vehicles (UUVs) are being deployed in a wide variety of marine geoscience studies, primarily focused on seafloor mapping, but, more recently, expanding in oceanographic measurements and some other geochemical processes. Also, hydrographic surveying companies are deploying a large number of USVs for their surveys. This is projected to fuel the global unmanned marine vehicle market from 2018 to 2026.

On the other hand, the remote control range of underwater vehicles is limited and their manufacturing and maintenance costs are relatively high. These are certain drawbacks in the design of unmanned marine vehicles. These factors are likely to hamper the global unmanned marine vehicle market during the forecast period.