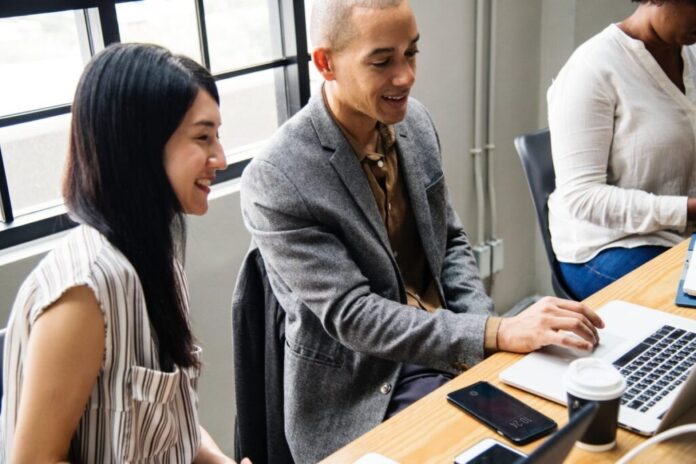 What are the differences between the three types of contracts?

Like the names themselves suggest, finished contract is a phrase that FDW use to mean that they have successfully completed their two-year contract term. When an FDW identifies themselves like these to the department of immigration, it means that they are more trustworthy and easy to work with. As such, in case such an FDW requests for an extension on their visa, it can be granted easily so that they can stay longer beyond their annual leave. Given the trust that maids that have successfully reached the end of their contract have earned, they may be allowed to handle the hiring process themselves without having to go through an employment agency.

Why FDWs break their contracts

Like you can imagine, there is a huge myriad of reasons that can force an FDW to terminate their employment. First, a worker can decide to end their contract prematurely if the employer is exploiting them. there are several ways through which FDWs get exploited including being given less food, poor sleeping conditions, and late or no payments.

Secondly, an FDW may have to break their contract because they need to return to their home country due to an emergency. For instance, an FDW may lose a family member or even develop a medical condition that forces them to go back home.

FDWs are terminated all the time for various reasons. As an employer, you are under no obligation to put up with a lazy worker that doesn’t meet your expectations. Also, in case you have to relocate, you don’t have to kill yourself over the maid. You can simply follow the right procedure and dismiss the maid properly. Also, in case your financial situation changes due to loss of employment, death of a spouse or any other reason, dismissing your maid may be the only option available to you. Also, you could simply die in which case your FDW will have to leave because the contract will be terminated immediately according to contract terms of FDWs.

Refined Egg Yolk Lecithin Market to Surge at a Robust Pace in Terms of...

One-Way Degassing Valve Market Top Affecting Factors To Growth Of The Industry By ...