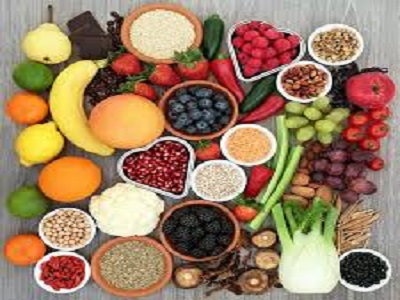 The increasing use of beta-carotene in developing natural colors for various food and beverages has fuelled its popularity among consumers in recent years. Along with food and beverages, beta-carotenes are gaining huge traction in dietary supplements, as consumers are showing more interest towards natural and supplements that are rich in vitamins and minerals. Due to the growing demand for organic and natural cosmetics among consumers, manufacturers and product developers started using beta-carotene as a key ingredient in several cosmetics and personal care products. However, natural beta-carotenes have recently been introduced in organic cosmetics. Due to this, it is expected that, there will be launches of new products with natural ingredients, such as beta-carotene, which is anticipated to drive the growth of the global beta-carotene market during the forecast period. In Europe, beta-carotene is the most preferred colorant used in food processing industries. 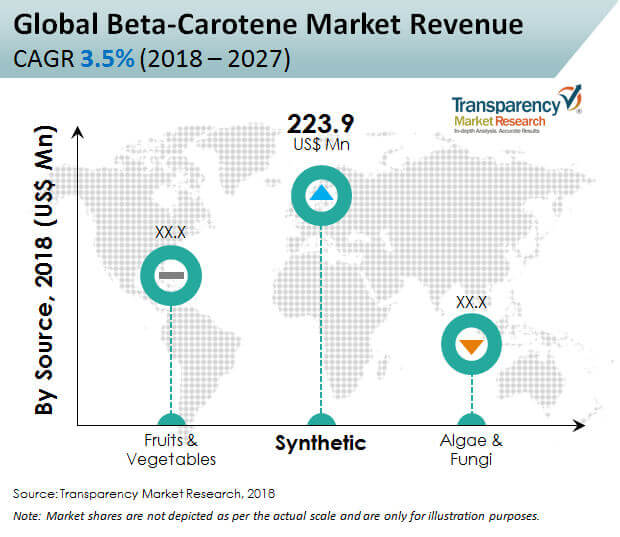 Beta-carotenes are widely used in food processing industries as a source of natural color, which provides varied versions of red, yellow, and orange. Due to the emerging demand for natural ingredients and additives, food processing industries have adopted beta-carotenes as a standard coloring agent in various products such as confectionaries, dressings, and other foodstuffs. Thus, the growing consumer awareness regarding the health benefits of natural color sources such as beta-carotenes in recent years is one of the major driving factors of the global beta-carotene market.

The increasing prevalence of vitamin A deficiencies and related diseases in developing economies such as India, Bangladesh, Pakistan, and other South Asian countries has resulted in various public health concerns. As a precursor of vitamin A, beta-carotene is often utilized as a vital fortification ingredient in functional foods such as processed grains, fruit extracts, purees, and others, in order to fight vitamin A deficiencies (VADs). The increasing consumption of beta-carotene as a functional ingredient is anticipated to drive the beta-carotene market in terms of value and volume.

Increasing Penetration of Beta-Carotene in Pharmaceuticals