Home Lifestyle The Gift Card Project is Trying to Change Image of Homeless as... 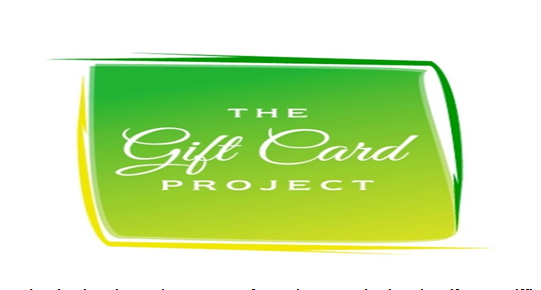 The Gift Card Project founder Ryan Bilodeau is attempting to warn the public against an “us versus them” mentality when it comes to the homeless at a time when the homeless are most vulnerable.

“COVID-19 is making life for the homeless extra difficult at the moment. The amount of resources available to the homeless is dwindling at the moment. Many are being forced to seek shelter in places like trains. But we can’t express a sub-human outlook when talking about the homeless or the vulnerable,” said Ryan Bilodeau.

Recent news articles have expressed this harsh tone towards the homeless. In a recent NY Post article, for example, readers read that:

The 2 train looked more like a shanty town Tuesday morning, as homeless continue to seek shelter in the transit system amid the coronavirus outbreak, according to video shot by a disgusted subway conductor. “I got to send this to the governor, let him see this s–t,” conductor Torry Chalmers can be heard saying as he walks from car to car lined with people sleeping, many with piles of boxes, bags and luggage. “This is what I gotta do. I gotta go to work in this,” Chambers says. “It’s not making any sense. It’s nasty, nasty,”

Night Vision Scopes Can Give Visibility to Shoot Even in Darkness