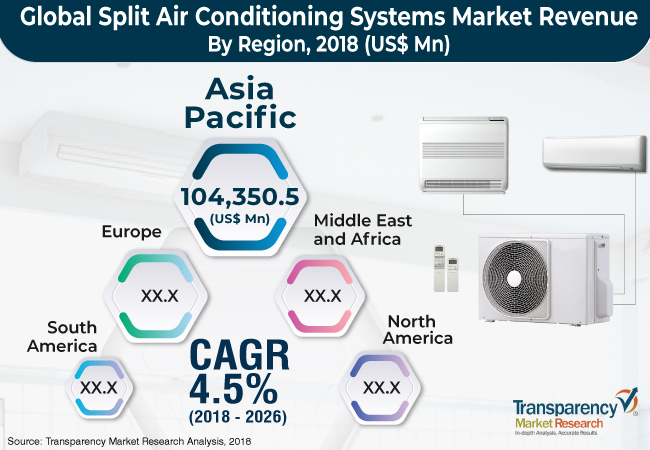 Dry Van Container Market is Projected to Expand at a CAGR Value of 2.8%...