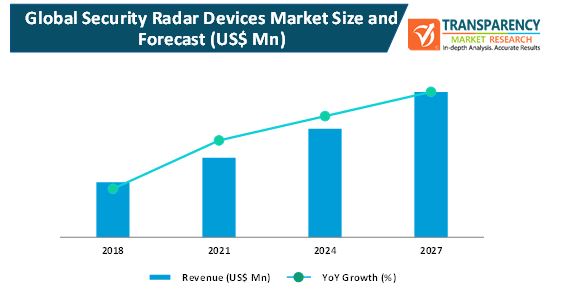 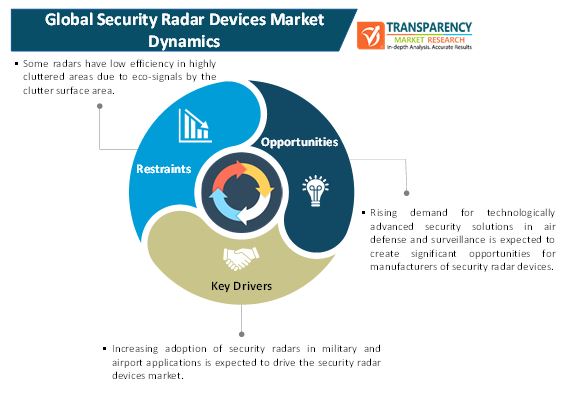 Why Should you Allow Your Kids to Play With Dollhouses?