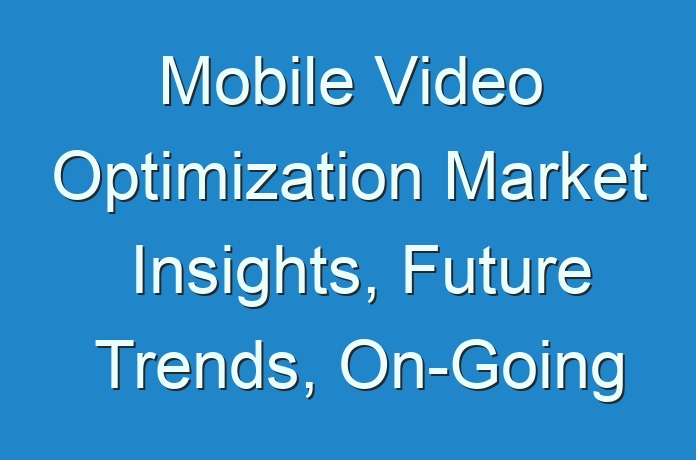 Planning to lay down future strategy? Perfect your plan with our report brochure here https://www.transparencymarketresearch.com/sample/sample.php?flag=S&rep_id=52425 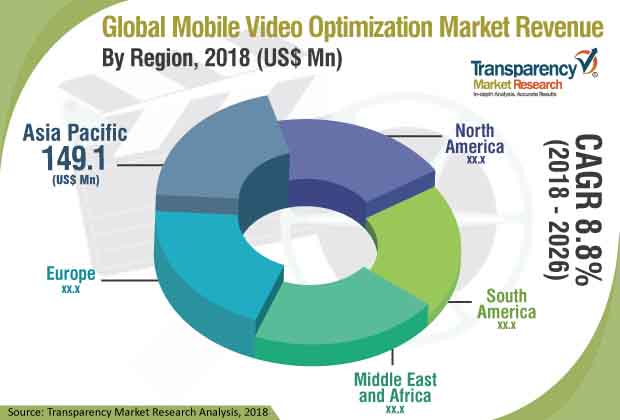