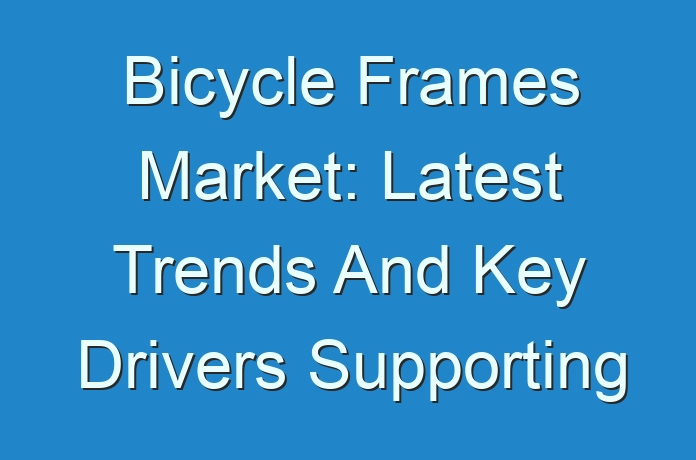 Key Drivers and Opportunities of the Global Bicycle Frames Market