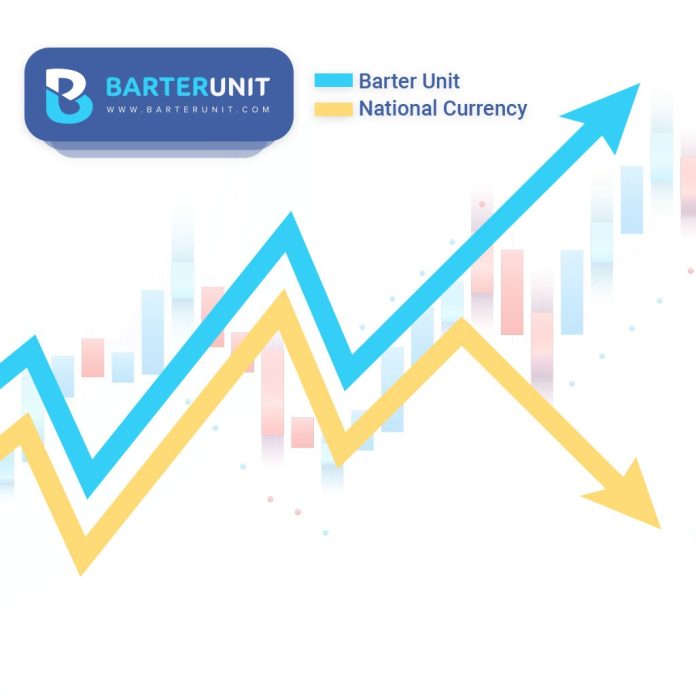 BarterUnit LLC, an American fintech startup, has developed and launched a multinational alternative digital currency – called the BarterUnit®. The new digital currency is designed to run parallel with all government-sponsored currency systems worldwide and outlined to supplement the scarcity of all national currencies during regional or global economic downturns or general times of economic uncertainty.

We’ve reached out to Phillip H. Perez Founder and CEO of BarterUnit LLC and Timothy White, President of the establishment for some insight into the BarterUniteconomic purpose and reasoning. Below are a few excerpts.

“Our goal is to counter the inefficiencies, inequalities, and corruption that are embedded in all existing monetary systems worldwide, simply by indiscriminately offering an alternative digital currency to help people meet their basic needs and aspirations that are unmet by government-sponsored currency institutions. Its purpose is very straightforward; BarterUnits® is designed to be an alternative source of capital to supplement the scarcity of the official national currencies,” says White.

“Think of the BarterUnit® as an economic safety net, that promotes a dual-economy with dual-currency transactions. An economic system whereby you have, one national currency and one non-national currency (the BarterUnit®), both working symbiotically for the purpose of providing people economic equality, freedom, and security and overall encouraging sustainable global economic growth and development. BarterUnits® is simply an extra source of purchasing power and should be utilized as a cash alternative option during times of economic hardship or when the national currency is not sufficient,” says Perez.

What started as a non-commercial bater-exchange platform has now developed into a multinational barter-exchange marketplace, eCommerce platform, and global digital currency enterprise. With global participants from the Middle East, Asia, South East Asia, Europe, and the Americas and with the highest levels of confidence and transparency applied, Perez and White have successfully inspired many communities worldwide to respect and adopt the BarterUnit® as a new dignified and freedom-respecting alternative digital currency and payment settlement system.

The Barter Unit mobile application is now available and can easily be found and downloaded for free in the Apple and GooglePlay stores.

Advantages and Disadvantages of a Cryptocurrency Exchange