Home Business Aviation lubricants market to reach a value of ~us$ 1.4 bn by... 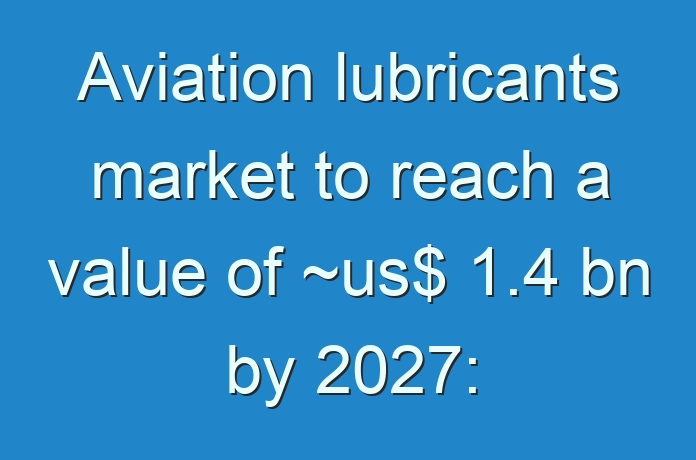 High Investments and Risks Associated with Aviation to Hamper Market

Companies in the Aviation Lubricants market have increasingly shifted gears with wide application of digital technology across the continuum, from raw material sourcing to manufacturing to generation of final output, to warehousing to final distribution operations. Among the various affects, the market is witnessing new growth economics due to thinning of line between specialty and commodity businesses that are associated with the larger ecosystem. At the same time, new growth parameters are being vigorously being debated as industry stakeholders put greater emphasis on the circular economy processes. 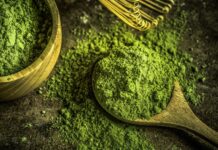