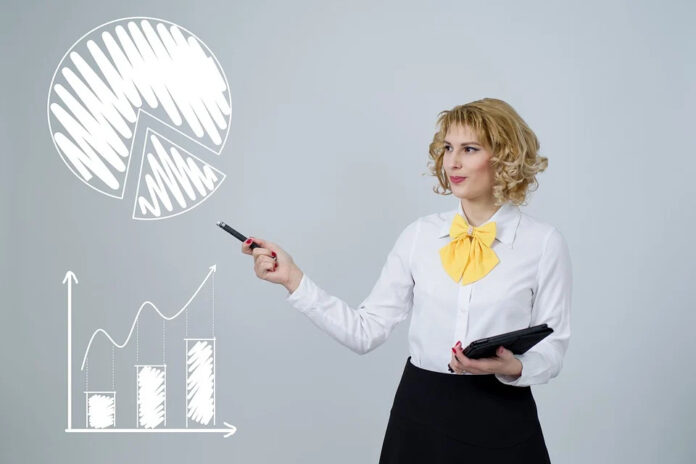 According to a new research report published by Transparency Market Research the global accelerometer market is projected to reach value of US$ 2,489.6 Mn by 2026, expanding at a CAGR of 4.6% from 2018 to 2026. The global market is expected to be influenced by a range of macroeconomic and market-specific factors during the forecast period. Demand for accelerometers is likely to be significant in Asia Pacific from 2018 to 2026.The market in the region is anticipated to expand at a CAGR of 4.9% during the forecast period.

The global accelerometer market has been segmented based on type, axis, end-use industry, and region. In terms of type, the global market has been classified into AC response (piezoelectric) and DC response. The DC response segment has been sub-segmented into capacitive and piezoresistive. Capacitive is the most common technology used for accelerometers currently. Capacitive DC-response accelerometers are highly suitable for use in on-board monitoring applications, wherein cost is the driving factor. They are suitable for measurement of low-frequency motion, wherein the g level is also low such as vibration measurements in civil engineering.

Get More Press Release by TMR: