Call of Duty: Warzone has become so popular eversince it was released on March of this year. Its features differ from other similar games like Fortnite, Apex Legends, and Player Unknown’s Battlegrounds (PUBG) that is why gamers have easily loved this game.

Hence it is important to buff your first-person shooting expertise in any of these games. Knowing the warzone can really help you win the game. Therefore, understanding the game features would also serve as the key to success in each mode.

Why do gamers prefer Call of Duty: Warzone than any other FPS games?

The main reason why Call of Duty: Warzone has been loved by gamers worldwide is because of its unique game mechanics. Unlike other multiplayer video games that eliminates you automatically from the game upon death, Warzone gives you more chances of staying alive! This means that instead of going idle of quite some time waiting for the game to end just to play another match, you will be given another chance of survival that is through a one-on-one gunfight in a Gulag. The winner gets the chance of rejoining his team while the loser will be eliminated from the game. However, just because you’ve been eliminated doesn’t mean you’re really out of the game. You still got another shot dude! Your teammates can still be able to revive you as long as they’re still alive. 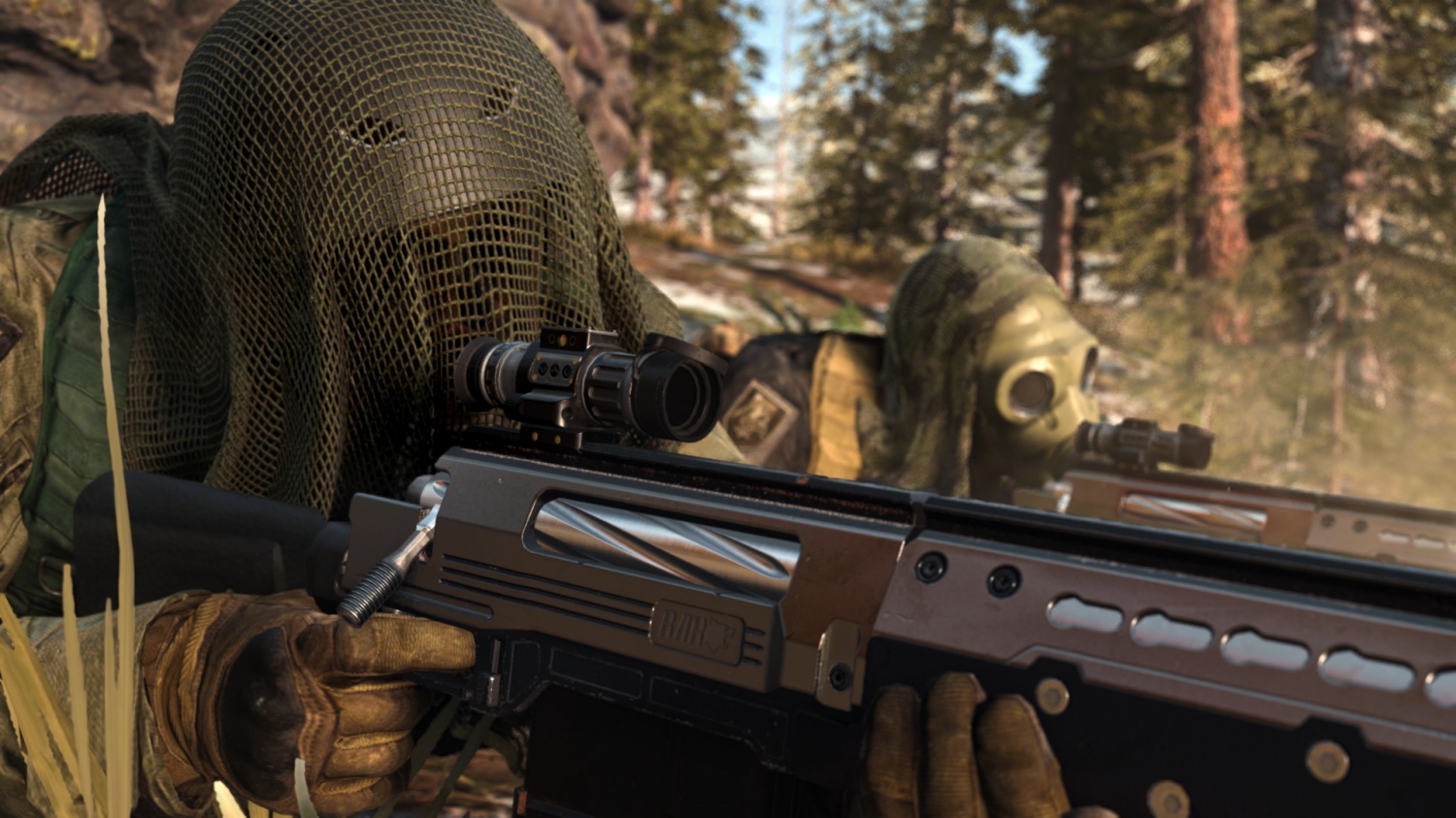 What are the modes of Call of Duty: Warzone?

Call of Duty: Warzone has always been a Battle Royale mode. It consists of up to 150 players in a single match. These players will be teamed with three members each squad who will strive to survive. The main objective of battle royale is to keep your team alive longer than other 49 teams. This can be done by killing enemy teams, looting for supplies and cash, and reviving teammates.

Other than the original Battle Royale, Warzone has also introduced a new version of this mode i.e., Plunder. This is very similar to Battle Royale except that it has another objective than just staying alive. In order to win this game, your squad needs to gather $1million first which you can obtain by either collecting or protecting your cash. Another thing about Plunder is that there is no need for a one-on-one Gulag gunfight since you will be automatically revived few minutes after your death. Just refrain from dying though because it will give your enemies free bounty which will be deducted from your total amount of cash.

What are the things that must be taken into consideration while playing Call of Duty: Warzone?

Other than knowing the mechanics of the game, the rules of survival, and the strategies and tips to become victorious, you should also be mindful with your enemies since most of battle royale games are great hub for cheats. That is why Warzone hacks are still present wherein players will be given a lot of advantages during the game. Rather than just knowing everyone’s location, players who use cheats can also get an easy kill of the target anywhere in the map.

The Latest: Foden could miss Euro 2020 final with injury

What to Expect with a Pet Dental Cleaning