Home News What Is Decarboxylation And Why Do You Need It Before Consuming Your...

Have you ever imagined or experienced the outcome of when someone buys marijuana online and consumes the stuff raw? The effects will be caliginous at best; no highness no pleasure derived. The reason lies in the process called decarboxylation. Decarboxylation is a process that activates the cannabinoids in cannabis like the THC. All cannabinoids in the trichomes of raw cannabis flowers have different carboxyl group attached to their compound chain.

When you buy cannabis from some of the best online dispensaries in Canada, they come with labels itemizing the stuff’s cannabinoid contents. THCA, in most cases, stands out as the highest cannabinoids present in products that have not been decarboxylated. This THCA has various benefits, but it is in no way intoxicating and has to be converted to THC to give any form of high. The process of conversion can only happen through decarboxylation.

How Does Decarboxylation Happen?

The two main instigators for decarboxylation are heat and time. Then why do some cannabis flower test for a minute presence of THC alongside THCA? This is because drying and curing of the flower bring about partial decarboxylation. However, the high level of heat associated with smoking the product allows the instant decarboxylation of the cannabinoids present in the product. This is why there is a level of high after smoking cannabis.

In the case of edibles, heating cannabinoids at a lower temperature gradually decarboxylate cannabinoids. But it preserves the integrity of the substance.

At What Temperature Does Decarboxylation Take Place?

Decarboxylation process begins to occur at approximately 105C after around 30 – 45 minutes although full decarboxylation may require additional time to occur. Anything above that temperature will put the integrity of the cannabinoids and terpenoids at risk.

Asides THCA, other forms of cannabinoid undergo degradation and oxidation alongside decarboxylation. For instance, CBN is formed through oxidation and degradation of THC. CBN causes the sedative effect and some other less directly psychoactive experience.

How To Decarboxylate Weed At Home

Order some weed from an online dispensary in Canada, and finely grind the weed until the material can be spread over a baking sheet. Afterwards, place the ground cannabis in a baking tray then put in an oven set to around 105 to 110 C. Allow exposure to approximately 30 – 45 minutes or longer if the heat is lower than 105C. 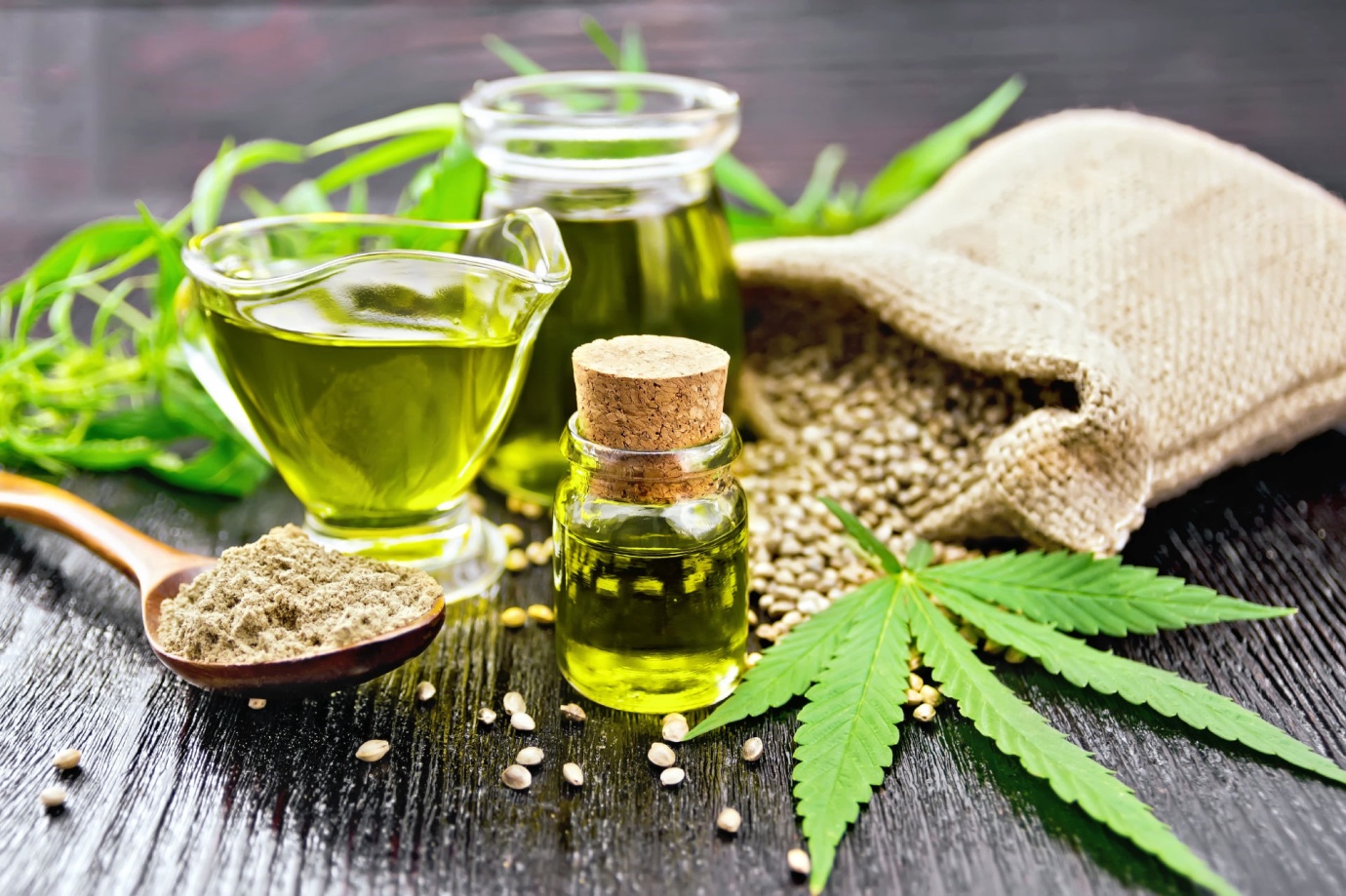 Decarboxylation can also be done on a slower cooker with the introduction of solvents like lecithin or cooking oils. This method is used to create infusions that can serve as essential recipes to cookings, topical and cannabis capsules. These recipes are useful in whatever way you choose to consume them.

Now that you know what decarboxylation means and what it does, the next time someone fakes highness over consuming raw cheap weed, you can laugh over it knowing it is all fake. Also, since decarboxylation is the basis for making edibles, you can finally get creative and make your kinds of stuff right from the top of your house.

Why Reading Manga Is Better Than Watching Anime

Get Your Loan on Bad Credits