Knnit
Home Health What are the Most Common Side Effects of Valproate? 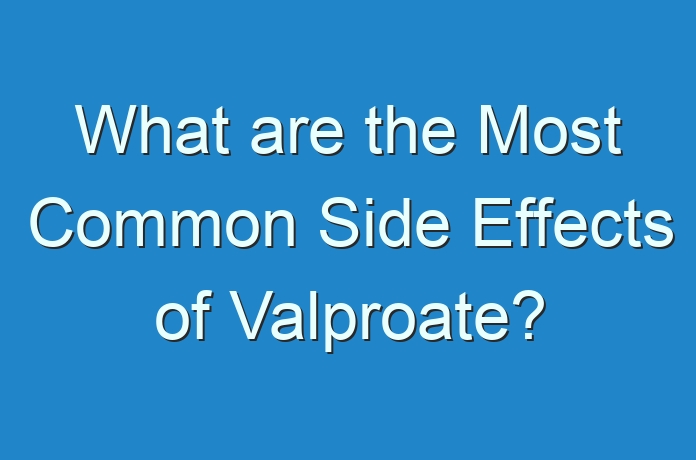 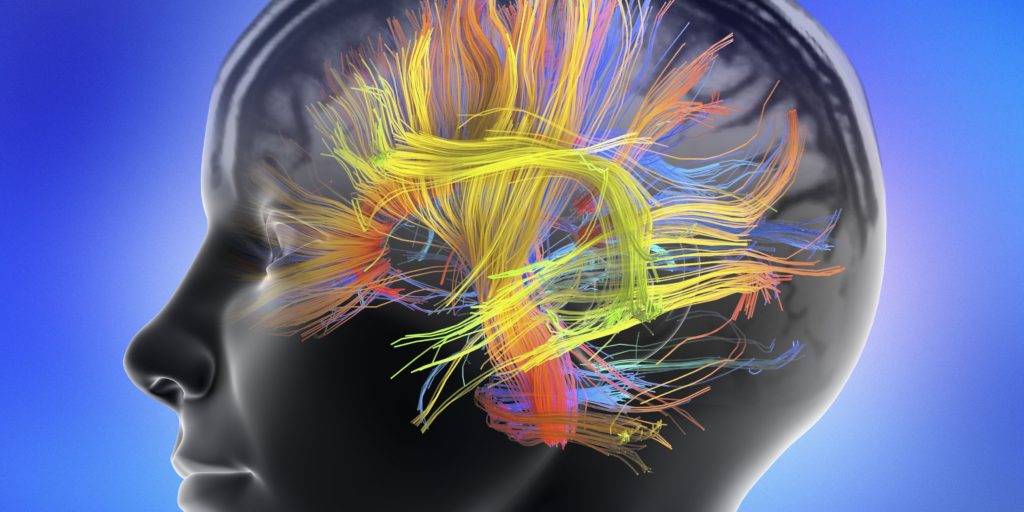 According to Lexicomp, there are quite a few possible adverse reactions with valproate [1]. Adverse reactions that occur in more than 10% of patients include alopecia, gastrointestinal effects such as abdominal pain, anorexia, diarrhea, dyspepsia, and hematologic conditions such as thrombocytopenia. Nervous system effects such as dizziness, drowsiness, headache, and nervousness are also frequent side effects [2]. The nervous system effects of valproate are dose-related. The mechanism of these effects is mostly due to CNS depression from valproate. Decreased neuronal excitation and this CNS depression may be due to the enhancement of gamma-aminobutyric acid (GABA). The onset of CNS adverse reactions can vary and correlates with increasing doses. Factors that may put patients at an increased risk of experiencing these side effects include decreased blood albumin levels and the use of multiple anticonvulsant medications.

Patients on valproate are at a higher risk of experiencing its hematologic side effects if they are female, on higher doses, or older adults [2]. The mechanism of these side effects is also dose-related and may result from direct bone marrow toxicity by valproate. This toxicity increases platelet destruction and possibly antibody-mediated depletion of thrombocytes. The most severe hematologic side effects are thought to be due to direct suppression of bone marrow by an idiosyncratic mechanism.

Valproate also has the potential to cause hepatotoxicity [3]. The mechanism of this side effect unlike the others is not dose-related. It is not fully understood how exactly valproate causes liver damage, but it is believed to be due to direct toxicity to liver cells which may result in an immunologic reaction. The onset of this side effect is varied. In some patients who have a certain genetic mutation including mitochondrial DNA polymerase gamma, or POLG, this hepatotoxicity can occur within the first 3 months of treatment. Valproate has a Boxed Warning for hepatotoxicity. 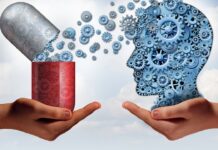 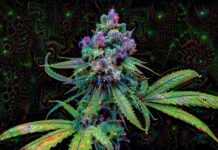 Why do you need to hire the office movers? What traits make them worth...