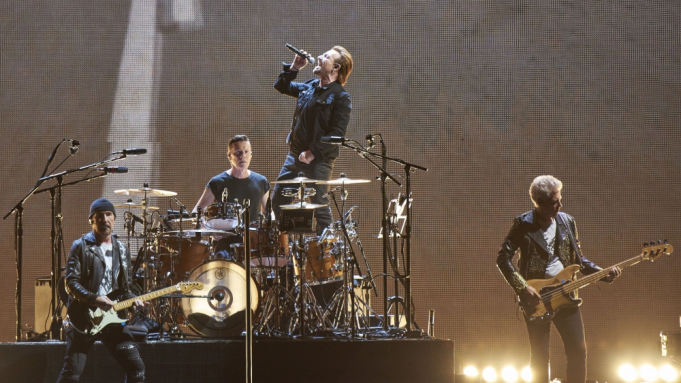 After listening to Chuck Berry’s “Roll over Beethoven” , and the message that this song sent to classical music: “Beethoven step back and make way for rock and roll”, many thought that the latter had emerged with force and that it had come to remain as the natural substitute for the music of Bach, Mozart, Chopin, Malher, Beethoven, etc.

But not. This is not the case. Neither rock opposes and supposes a rejection of classical music, nor classical music of rock. Luckily, the path of the different musics is less linear than it seems. It is not a pure and simple chronological question: this music emerges and the other disappears or only a few late-night romantics follow. No matter how much innovation each new musical genre implies with respect to the previous ones, in its essence it maintains many of them, to such an extent that the fact of wanting to separate them into watertight compartments is more a social or psychosocial issue, if you will, even pedagogical. what music.

Something like that happens with classical music and rock. Both can be used as antagonistic musics, as representatives of two opposite models: the cultured versus the popular, the art versus the crafts, the minority, belonging to the dominant layers, the power elites, versus the majority heritage of the subordinate layers, less wealthy; the score, knowledge, reason, the mind … in front of the ear, ignorance, symbols and the heart. Anthropologically, this approach may have some support, but musically, it is unsustainable. In fact, few types of music have had as many encounters and shared as much harmony as rock and classical music.

From the beginning of rock and roll voices emerged from classical music extolling this new genre, in the case of the composer and conductor Leonard Bersteins, who came to define Elvis as “the greatest cultural force of the twentieth century”, in addition to incessantly using the music of The Beatles in his music classes at the conservatory.

The harmonic bases of rock and roll, married in an admirable combination of tonal chords of I, IV and V degrees of the scale, are the result of an innovation by Johann Sebastian Bach, and his contemporaries of the musical Baroque, who parked the old modes as a basis for constructing musical works and embarked on some novel melodic systems in which the hierarchy between the notes resulted in the tonality and importance of those chords on which they are they build most of the rock songs. Perhaps that is why Bach is known as “The father of modern music.” Oh Bach, Bach! His music is great. From any of his works, a thousand fragments can be taken from which to compose a rock song. I invite you to listen to his Cantata nº 147 and immediately afterwards the electric guitar plucking that sounds around minute four in Extremoduro’s «Sweet introduction to chaos» , or the introduction of the theme «Lady Lynda» by The Beach Boys.

But if there is a subgenre of rock closely linked to classical music, it is none other than progressive rock or symphonic rock. We could place the beginnings of this musical movement in the Concert for Group and Orchestra that Deep Purple recorded together with the London Royal Philharmonic Orchestra. And it is that progressive rock always made an enormous effort to search for instrumentation and composition techniques frequently associated with classical music, in an almost titanic effort to provide rock with the same level of musical sophistication that the latter had.

Then there is musical Romanticism and its relationship with heavy. You just have to think about the use of Satan and apocalyptic themes and darkness that both do. In fact the satanic has been a main theme of some works by romantic composers such as Schubert , Liszt or Wagner as well as many heavy bands.

Fragrance and Perfume Market Set to Garner Staggering Revenues by 2025