Pakistani possesses a cornucopia of cultural outfits. Some of these outfits have retained their traditional beauty while others have been modified to fit into the changing era. The clothes worn by Pakistanis are beautifully characterized with elaborate daedal embroidery.

This cap is made from the fur of the Quraqul sheep species. The cap is usually peaked when worn and folds flat when it isn’t worn. The cap is named after the founder of Pakistan, Muhammad Ali Jinnar. He mostly wore the cap with the national salwar suit.

The cap is predominantly worn by Islamic religious leaders and scholars. There is a rich velvet variant of the cap known as the Rampur cap. 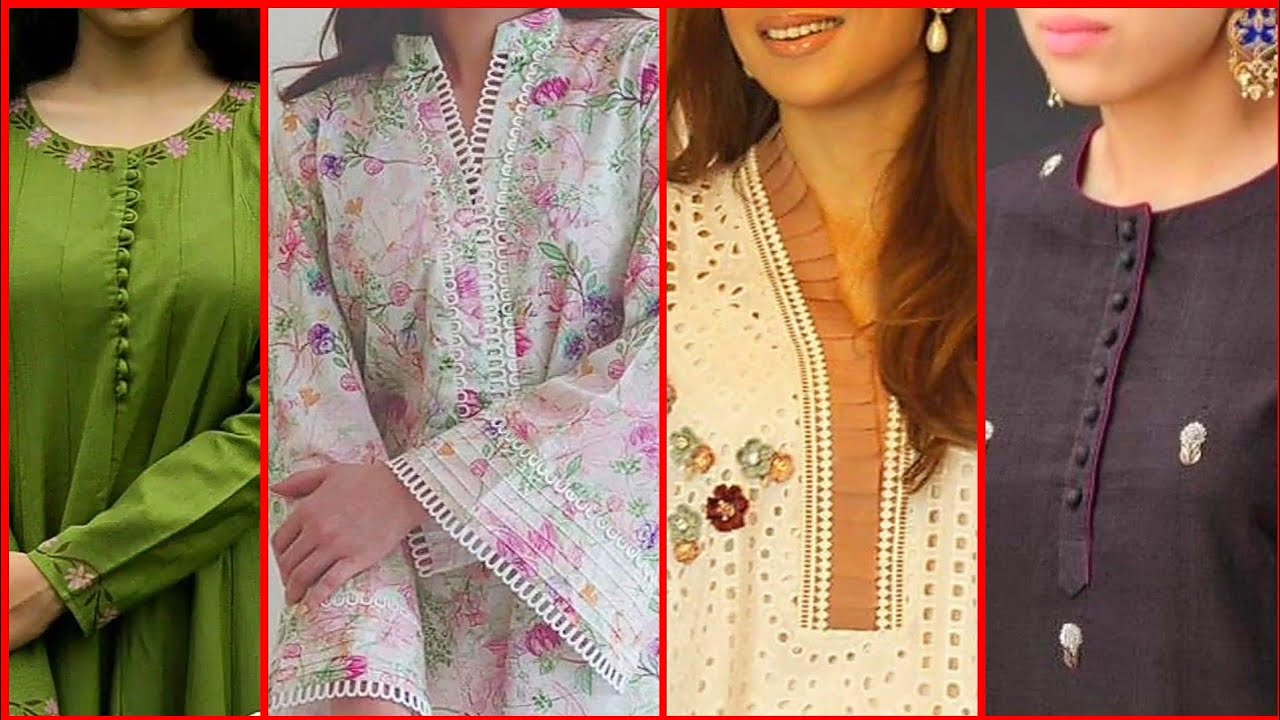 This is a small round skull cap. It is majorly used for religious purposes. Muslims wear it for their daily prayers. It could be of any color. The variant, topi is worn by people in Sindhi.

These are tight fitting pants worn by men and women. It is a form of the popular shalwar pants. Churidars are usually more narrowly cut compared to the regular shalwar. The pants are usually made with materials that stretch. This is to ensure convenient movement in them.

This is a decorative piece of clothing hung loosely over the upper part of women. It is also known as odhani. It is not an elaborate material. It’s generally worn on most outfits especially the common shalwar suit.

This is a kind of female trousers which is commonly worn in summer. The trousers are very similar to panthani suits. It is quite loose and made with multiple pleats gathered at the bottom to give a mesmerizing draping look.

This is a traditional attire of choli (blouse) and a lehenga (long skirt). It is sometimes worn as a top and salwar (loose trousers). The skirt is usually long, pleated, elaborately embroidered and sometimes voluminous. The choli is a half blouse which shows the midriff. A veil or dupatta is usually added to complete the look.

This is a very prominent attire worn by women. It is an unstitched drape that is wrapped around the waist with the other end handing loosely over the shoulder. The drape bares the midriff. It is usually worn with a choli (half blouse).

A plethora of Pakistani outfits are made available by large brands. The top Pakistani brands are characterized with distinct flairs and style. They produce beautiful hand embroidered materials which are more elaborate and intricate compared to automated embroidery.