Apart from commercial and residential sectors, transportation, industrial, petrochemical, and refinery sectors are some of the most prominent end users of liquefied petroleum gas. Liquefied petroleum gas also plays a pivotal role in minimizing desertification and deforestation due to which, the demand is likely to remain strong across the world. At the back of these factors, along with a growing emphasis on creating a sustainable energy future in both, the rural as well as the urban areas of the world, the global liquefied petroleum gas market is poised to attain a market value of ~ US$307 bn by the end of 2030. 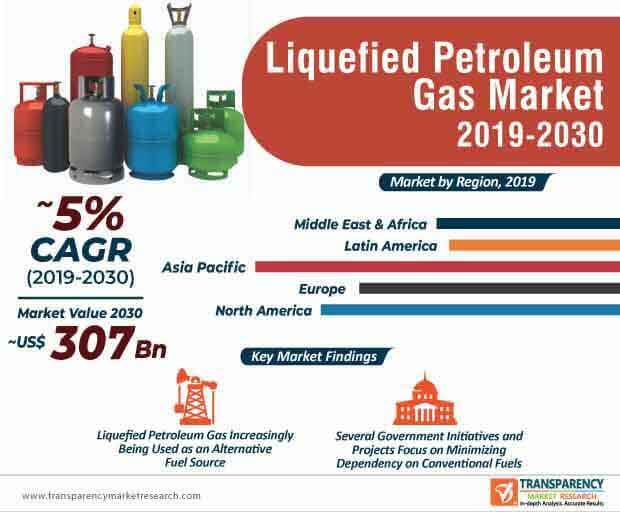 Liquefied petroleum gas has tremendous potential to minimize carbon emission in transportation systems and improve environmental performance of the industry. Railway systems across the world, particularly in Europe and North America primarily rely on oil that is imported from the Middle East due to which, rising import bills and fluctuating prices of oil have led to a considerable balance of trade. Thus, several countries in the European Union are increasing in favor of diversifying their energy resources to minimize the dependence on oil.

The Commission Transport 2050 Strategy in the European Union aims to decrease Europe’s dependency on oil and reduce the greenhouse emission of the region by nearly 60% by 20250. Other objectives in the proposed initiative include city logistics free of CO2 in urban centers by 2030 and efforts to curb the number of vehicles operating on conventional fuels by half. Projects and strategies similar to these are likely to boost the demand for liquefied petroleum gas during the assessment period. This is expected to fuel the growth of the liquefied petroleum gas market. 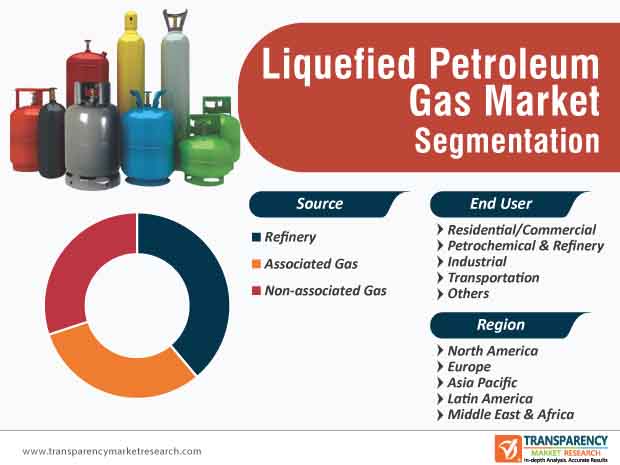 Stuck in a neck-to-neck competition with other brands? Request a custom report on Liquefied Petroleum Gas Market

The global liquefied petroleum gas market is expected to witness healthy growth during the assessment period despite the onset of the novel COVID-19 pandemic. The market growth will be largely driven by mounting environmental concerns, high demand for energy-efficient alternative fuels, favorable functional characteristics of liquefied petroleum gas, and soaring adoption from household and domestic sectors in the Asia Pacific region. Automotive or transportation sector will provide lucrative opportunities in the upcoming years, as governments across the world continue to encourage the adoption of clean and natural fuel resources. These factors are likely to drive the liquefied petroleum gas market during the forecast period.

How has COVID19 Impacted Consumer Products and Retail Market?

Do you invest in tezos currency? Here is the safest way for you

South Korea industry statistics of Nanosilver Composites To Surge At A Robust...