Home Lifestyle Health and Beauty are the basic needs of a human, and makeup... 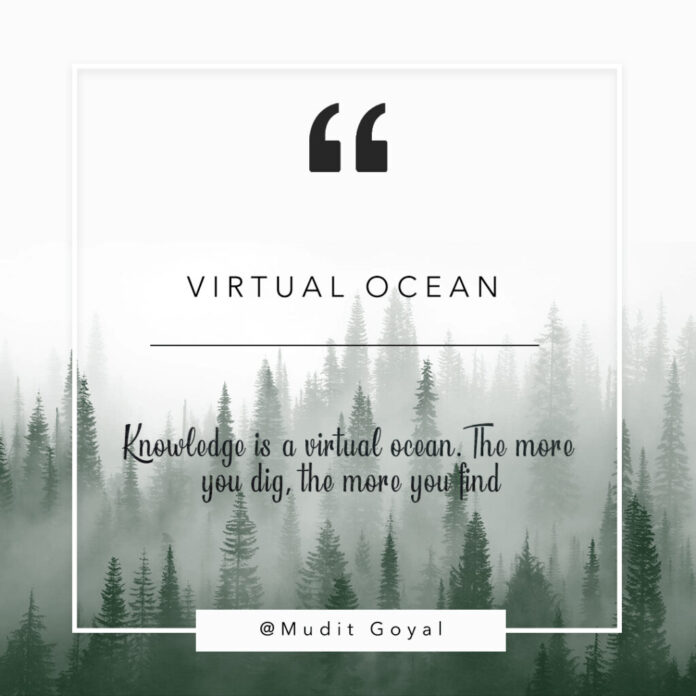 Health and Beauty are the basic needs of a human, and makeup plays a crucial role in it. About 55 percent of women in the world wear makeup. They believe if they wear makeup, it enriches their Beauty. From kohl to lipstick, from eyeliner to eyeshadows, from lip liners to mascara counts in makeup.

Makeup is an essential part of a woman’s routine, and a woman uses different types of cosmetics on her to look good. Health & Beauty is no doubt a crucial aspect of life, and hence, we should invest our time in these two essential subjects the most.

Makeup products are abundant in the world. And not just women but men also prefer makeup before leaving the house. It’s as common as that. Makeup hides the imperfections or flaws of a person and for most people, it enlightens as an illusion of Beauty.

5 Enchanting Reasons Why Makeup Is Important

From ancient times, makeup has existed. In earlier times, makeup was done with the help of match sticks. They used fruit extracts as lipstick. Females used to wear makeup to seduce their males.

The people of ancient times used various fruits and other colored substances for lips. And for kohl, they used rocks.

So you see makeup is extremely old.

About 7000 years ago, makeup was born. It became a culture in ancient times. Kohl was born in Africa. Mothers applied kohl in their newborn’s eyes to enhance them. Even in the Bible, makeup was mentioned. The wife of Ahab, Queen Jezebel, used to paint her eyelids.

People in Rome used to whiten their skin by rubbing white dirt. In South Africa, there were rocks found that were red and brown in color. Perfumes included thyme and lavender. In 4000 BC, people used copper to enrich their Beauty.

Nail polish was used to classify statues of other women. Gold and silver were for the rich people, and royals wore red and black color nail polish. Greeks used chalk to whiten their face. Japan used to shave their eyebrows and tinted their teeth gold and black. In England, people used egg whites for a shiny texture.

In the early 19th century, only petroleum jelly was in fashion for chapped lips. And curled eyelashes started in 1916. Women had very thin eyebrows. Then the eyebrow pencil was discovered.

Of course, makeup makes you feel confident and powerful. They often say, “Put on that red lipstick and conquer the world.” When a woman wears makeup, it makes them feel completely themselves. They feel influential. A Roman man once said, “A woman without makeup is just like food without salt.” Not all women wear makeup, but not there’s certainly nobody who doesn’t apply even an ounce of makeup.

A woman can’t feel complete without makeup. If you need food to live, we need makeup, and it’s as simple as ABC. Many people think that women wear makeup to seduce men. But that’s not true. Makeup makes them think confidently. It enhances their Beauty and hides flaws.

Makeup is certainly an art. It makes you an artist. If you know how to apply the lipstick perfectly, you’re an artist. Makeup is difficult for people who think it is difficult. There were times when no makeup products were discovered. Still, people used plants and rocks for lips and eyes.

There are more than 100 brushes of different use. But only women know how to use the correct one where needed. The fact of the matter is makeup needs focus and patience. If you put on makeup perfectly, you’ll receive compliments.

Makeup illustrates others how a woman thinks. If she wants to feel sexy and sultry, she can wear deep, dark red lipstick. If she just wants to go out for a date, glossy lips will be good to go. And if she wants to go to a party, she can do a little experiment with her eyes. Make it bold or beautiful or light and bright; each occasion wants different makeup.

With makeup, a woman looks different. She looks enchanting. She is what she feels.

Makeup makes you feel strong and optimistic. Moreover, the skin is protected with makeup on. Makeup includes several steps that cover the skin, and the ingredients present in them are favorable for skin. Many cosmetics have UV protection, which helps to keep skin safeguarded from ultraviolet rays of the sun.

Makeup makes you photo-ready. If you have makeup on, you’ll look more enhancing than ever. Contouring will sharpen your features and make you look younger and gorgeous.

By makeup, your skin daily cleansed, and this harmful bacteria and other fungal infections don’t clog pores. If you wear a good primer, even the harmful ingredients in cosmetics cannot harm your skin.

By ceasing the topic, I just want to confide that makeup is something every man and women in recent years have owned. People love to do makeup and enhance their Beauty. If you interrogate people who love makeup, they will confess that makeup gives them power. Some will say it gives them identity. And some will praise it anyway.

Makeup is not something to hate. If a woman wears it, please don’t judge her. She is herself. And nothing can ever give the satisfaction which makeup provides a person with. I hope you might have found this article helpful. Wear more makeup, and feel confident. Or should I say, “Put on that red lipstick, and you go, girl.” Thank you for reading. Have a beautiful day.

How large is the Truck Rental industry, and how quickly is it expected to...