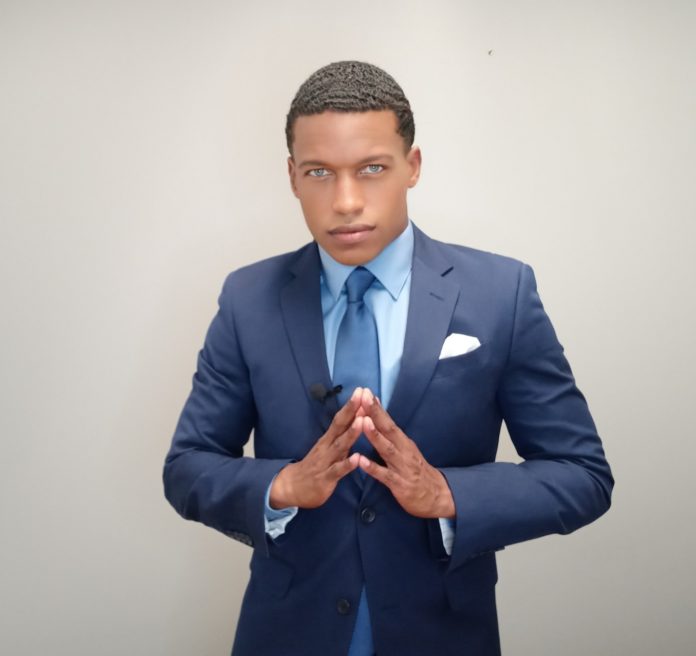 In the latest episode of Court Magazine TV, Joseph Bonner covered the George Floyd murder trial but not like most would expect.

While legal analysts are presently going over the possible legal outcomes in the US court system, Bonner actually encouraged his listeners to appeal to the United Nations.

In this captivating episode, Joseph Bonner spoke with the Ariel Foundation’s Dr. Ariel King to talk about legal avenues to employ in the event that a government fails to provide a citizen or a group of citizens justice.

While breaking down the the George Floyd murder and covering the charges brought against the three ex-officers still awaiting trial, Bonner reminded his viewers that the US court system is not the last avenue to employ for justice.

Dr. King next shares insights on when to report a situation or case to the United Nations and Bonner excitedly exclaimed, “this is not a conversation anyone is having right now.”

While it may be somewhat unconventional for US citizens to appeal to the United Nations over an injustice, the Universal Declaration of Human Rights adopted in 1948 actually makes that a very real and logical move.

The United States rarely finds itself the subject of a UN investigation and the UN does allow governments to rectify a situation before an official report is submitted. Still, should a US citizen or group of citizens find themselves at the short end of the stick of justice, filing a complaint with the United Nations makes good sense and can tip the scales of justice in favor of an oppressed minority group.

What are the benefits of online football betting?